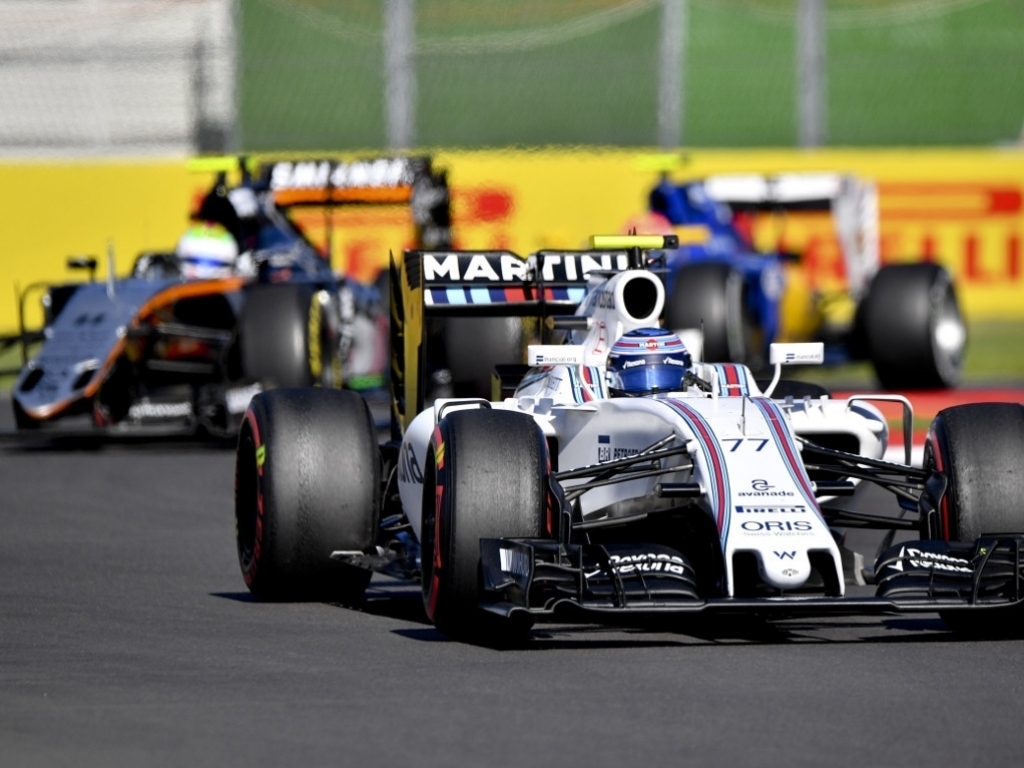 Bottas admitted that the Silverstone-based outfit were quicker than them on the track, but with two races left in the season, the Finn is hoping gain an edge on them at the next Grand Prix in Brazil.

“As a team we did a good job today, with a strategy and tactics that worked as good as we could have hoped,” he said.

“We managed to make the one-stop strategy work, which was helped by perfect timing with the pitstops. Unfortunately Force India still have a bit more pace than us and that is why one of them was ahead of us today.

“Our battle with them is very close and we just need to make sure that we do an even better job next time in Brazil.”