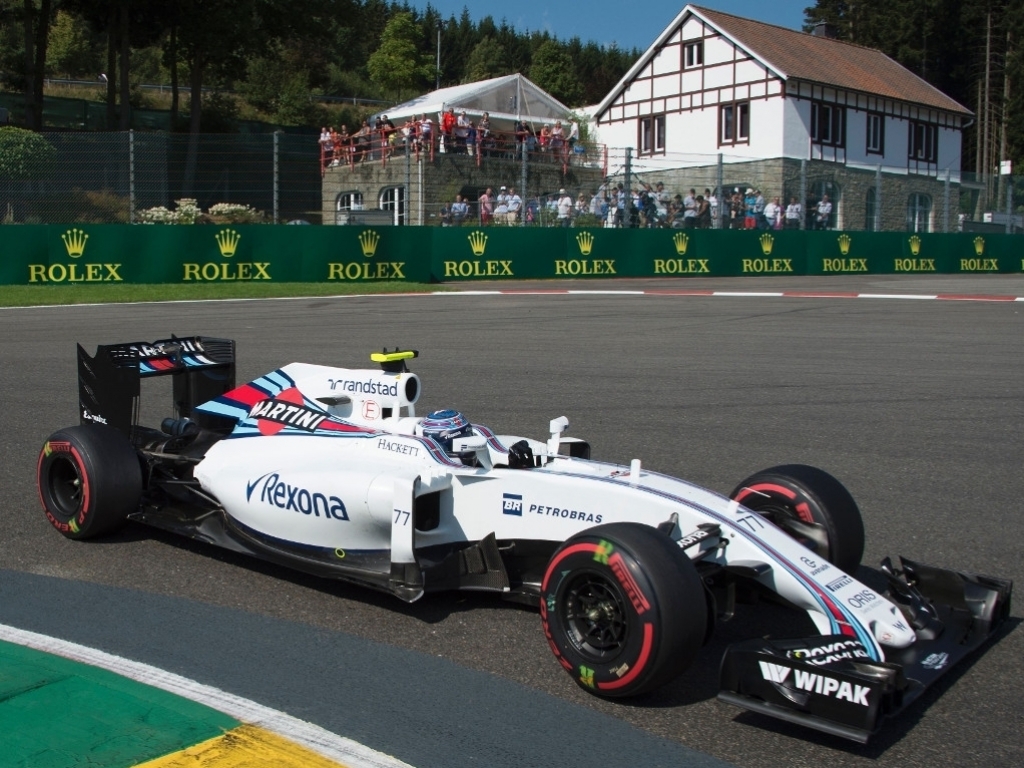 Finishing eighth at the Belgian Grand Prix, Valtteri Bottas lamented an opportunity wasted by the decision to delay his pit stop when the Safety Car came out.

Bottas was running up in fourth place as he took advantage of the first lap carnage to head towards the front of the field.

However, his efforts were undone by a decision to pit late when the Safety Car was out.

As a result, when the race was red-flagged he was done in 12th place.

Bottas recovered to finish eighth, but rued what could have been.

“It was a disappointing day and a shame that we wasted the opportunity that we had at the beginning of the race,” said Bottas.

“We were in a great position after the start and when the Safety Car came in we should have pitted immediately. We then lost many positions.

“We tried to get the most out the race that we could after that, and I’m happy that we could at least get some points in the end, but overall it was disappointing.

“Looking ahead, we’ve got another race next week and obviously we need to learn from today. Hopefully we’ll be better in Monza.”