Home Uncategorized Bottas gives his first impressions of the W08 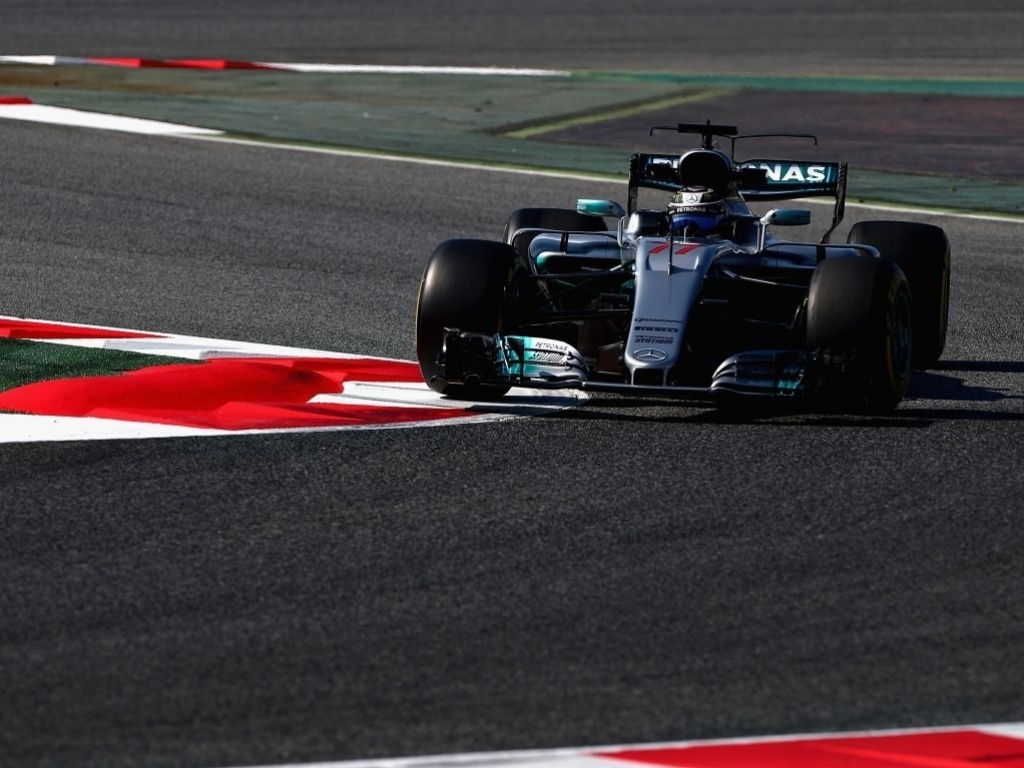 New Mercedes man Valtteri Bottas gave his reaction after completing a 79-lap stint in the Mercedes W08 on the first day of testing.

Bottas was P2 on the timesheets at lunchtime before Lewis Hamilton took over for the afternoon, and the Finn was able to give some positive feedback.

"It was good," Bottas told Sky Sports. "It was fast in the corners and I love to see all the cars on track. They look great.

"What was has been good about this morning was we did more than a race distance and we had no issues at all."

Bottas was also asked about his relationship with new team-mate Hamilton so far and does not think there will be any problems between the pair.

"So far it has been very good," he added. "We have no issues at all and I'm sure we will share every single bit [of data] to help the team go forward."

Bottas may also turn to retired World Champion Nico Rosberg for advice as he continues to settle into his new role.

"I haven't spoken with him yet," Bottas said. "Obviously when I confirmed to drive for Mercedes I was trying to suck all the information from every person I can to know how the team works as it is still going to be a steep learning curve for me."

The Finn ended the interview by saying that the second testing session, which starts on March 7, will be a much better indicator for the season ahead.

"It was quite a busy morning for me so I have not had chance to look yet," he added.

"But I think the second week will be much more interesting in terms of where we are with our competitors."