Home Uncategorized Bottas: Good to be back in top three 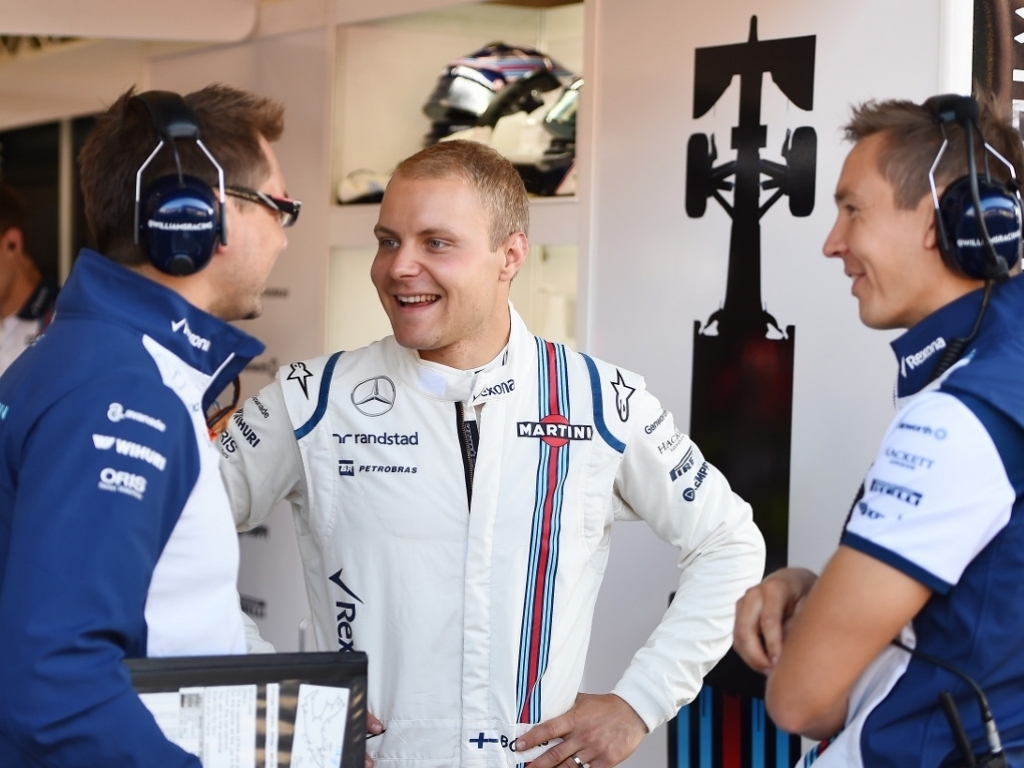 Valtteri Bottas secured his best grid position of the season after Williams "managed to get everything right" in Q3 at the Belgian Grand Prix.

The Finn will start Sunday's race at Spa-Francorchamps behind the two Mercedes cars of Lewis Hamilton and Nico Rosberg after edging out the likes of Romain Grosjean in the Lotus and Force India's Sergio Perez.

Williams were well down the pecking order in FP3 on Saturday morning with Bottas ninth and team-mate Felipe Massa one place behind him. To make matters more interesting, Force India were right up there both in practice and the first two qualifying sessions.

However, the Grove squad got their act together and Bottas delivered during the final qualifying session.

"It is good to be back in the top three in qualifying," he said. "We knew after practice that there was so much more we could do if we put everything together. We got the balance finely tuned for qualifying and the car felt really good.

"We knew it would be close, after the Mercedes guys, and that P3 could be possible. We managed to get everything right."