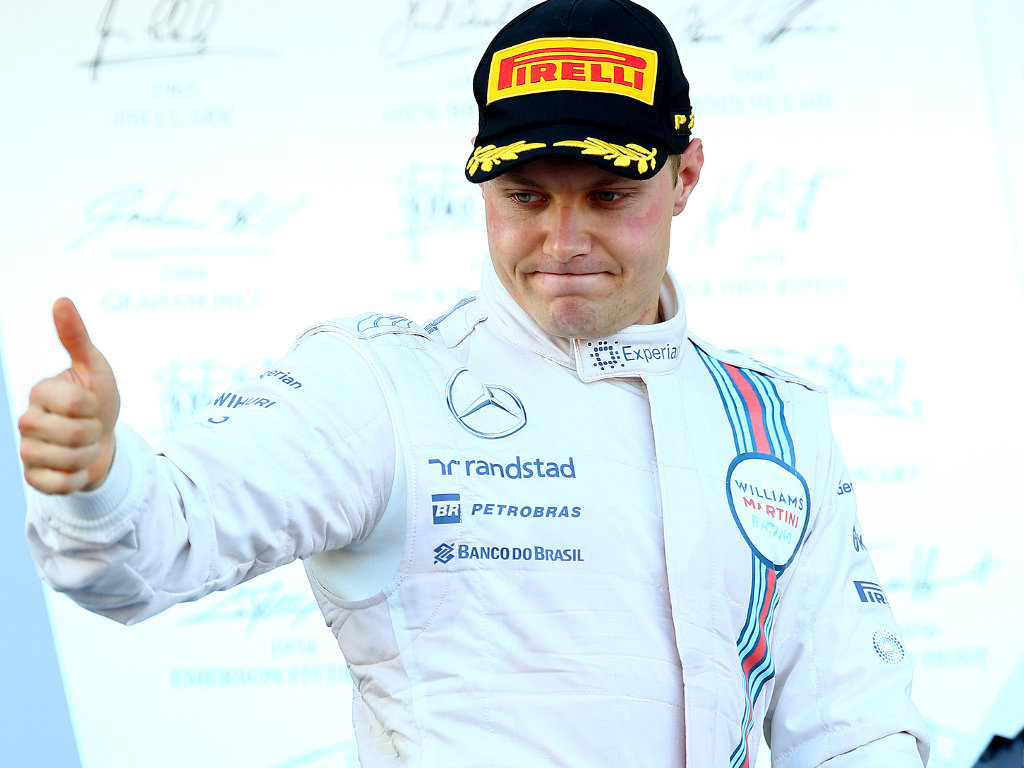 Having once again lost out to Mercedes, Valtteri Bottas insists Williams are “here to the best” and are working towards that goal.

Given that last year Williams scored just five points, this season has been a massive revival for the Grove-based outfit.

Bottas alone has secured five podiums and his team-mate Felipe Massa one, however, neither has yet managed a win.

He had hoped to change that in Russia on Sunday but once again found the pace of the Mercedes to be just too fast on the day.

“We really went in to the race thinking that we could battle with Mercedes for the win but that was not the case in the end,” lamented the Finn.

“There are three races to and it’s going to be really hard to beat them in those races but over the winter we will be working to close that gap.”

Bottas, though, was nevertheless happy with his fifth podium result of this season which moved him back up into fourth place in the Drivers’ standings.

“I need to be happy for us as a team, what we have been doing since last year is amazing.

“We were today best of the rest but unfortunately Mercedes were quicker than us.

“We did the best we could from where we started so we need to be happy for the team with more points and another podium finish.”