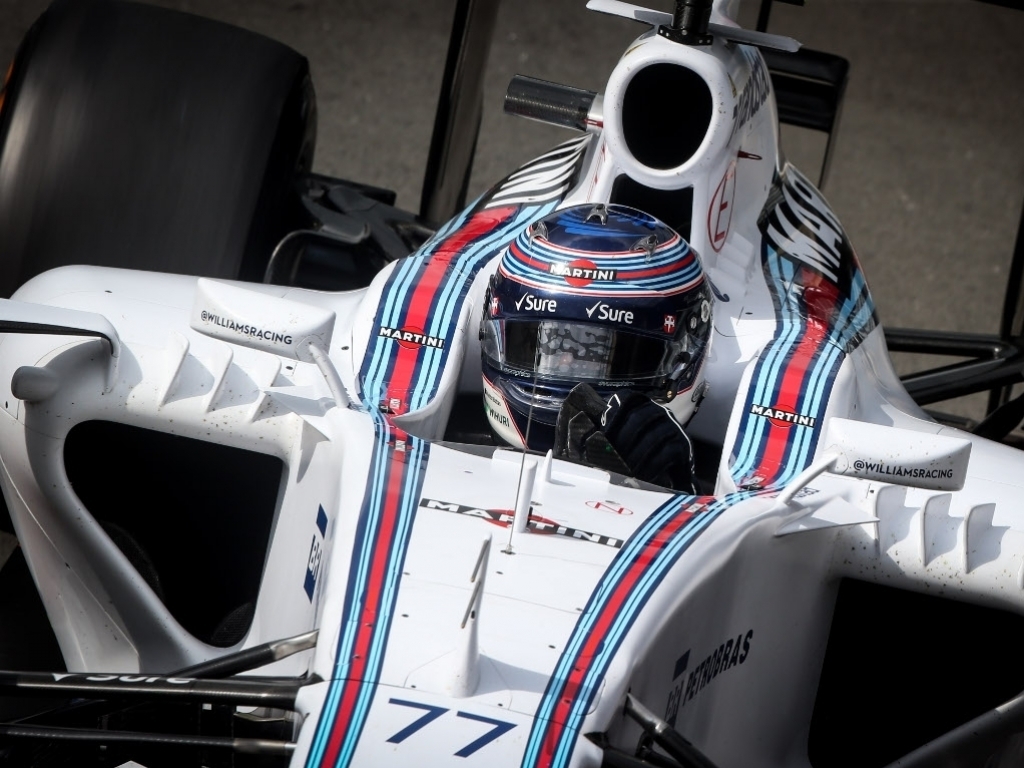 Valtteri Bottas says there was never a reason for him to want to leave Williams, a team that should be fighting to be best of the rest.

Over the course of the last few months Bottas was dogged by rumours that he was set to sawp Williams for Ferrari in 2016.

That came to naught when, ahead of the Belgian GP, Ferrari announced that Kimi Raikkonen would be staying on for a further season.

One person who was relieved by the confirmation is Bottas as it put an end to the speculation.

He wrote in his blog: "Until the week before Spa there was a lot of speculation about my future, a good part of which was not true.

"It's not fair to put those kind of rumours out there, for either Williams and myself or Kimi and Ferrari, so life became easier once we knew the speculation was over with Kimi staying where he is.

"I have to say the speculation didn't affect me at all during the break because I wasn't reading or listening to anything vaguely connected to Formula One, which was really good. Then I saw the news on Wednesday and that was that – end of story."

And the Finn added that there is no reason for him to want to leave Williams.

"I think Williams is a great team to be with, and I'm confident they can be up there again in 2016. There's no reason why Williams shouldn't be able to be fight with Ferrari and Red Bull.

"I do admit we expected more from this year's car, particularly in the first part of the season and if you compare it with 2014, then we had a few more podiums at this time of the year than we have now.

"Having said that we are still capable of improving and getting closer to Ferrari so I will be looking to secure more podiums in the second half of the season."