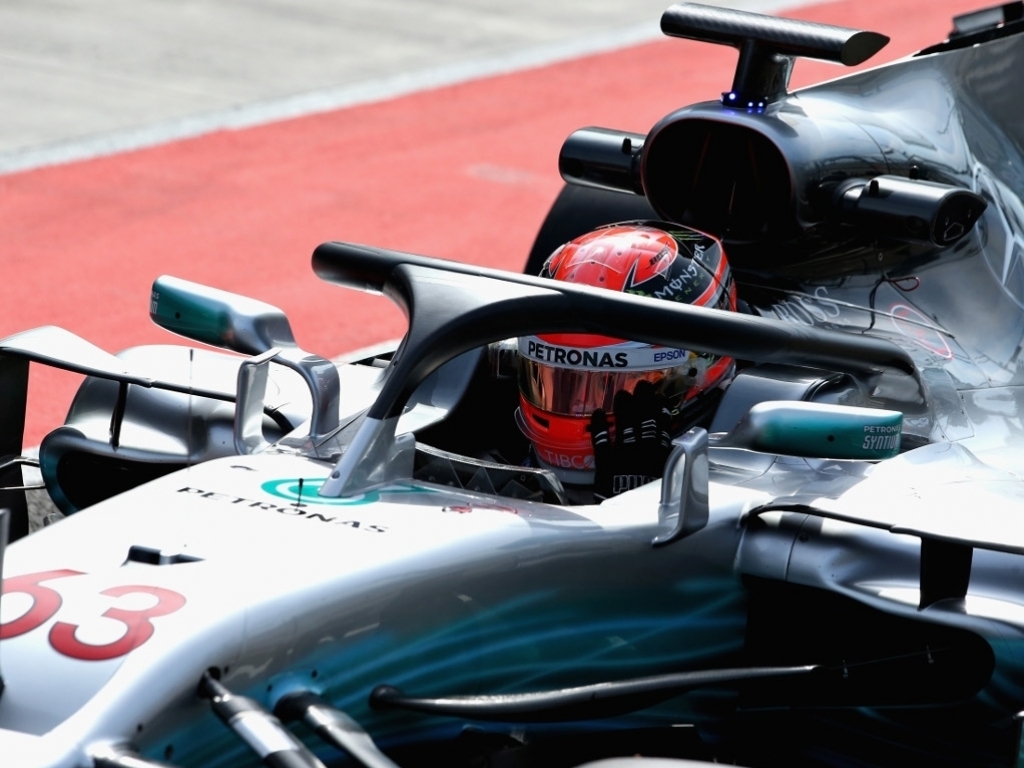 Although some in the paddock fear the arrival of Halo goes against the DNA of Formula 1, Valtteri Bottas says he doesn’t think it will “hurt” the sport.

Next season all the cars will feature Halo after the FIA ruled that cockpit protection will be used in Formula 1.

It is a decision that has divided both the paddock and fans alike with some fearing it goes against everything that is Formula 1.

Bottas, though, reckons it will ultimately be “good” for the drivers. His only concern is the added weight.

“It is a safety improvement, like so many others in the history of the sport, which is good for us drivers.

“The only drawback is the extra weight because the heavier the cars are, the less exciting they are.”