Home Uncategorized Bottas happy to have ‘upper hand’ on Kimi 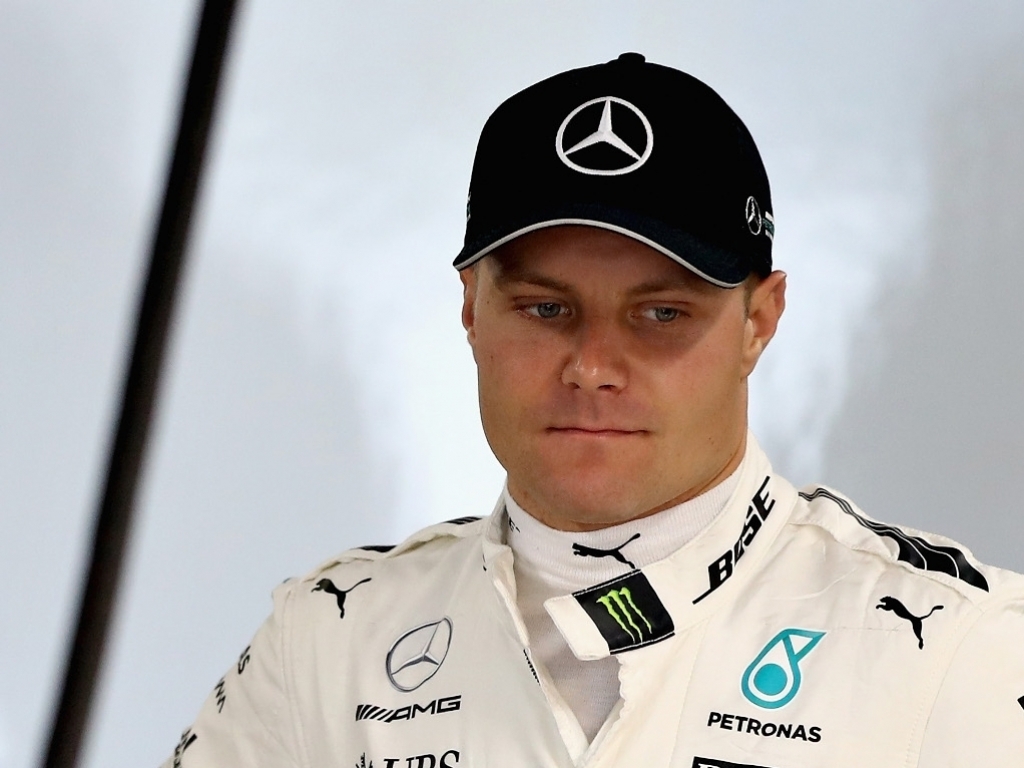 Valtteri Bottas was happy to come out on top in the battle of the Finns, who both have five-place grid penalties to contend with in Japan.

Bottas and Raikkonen both require new gearboxes and crashes in FP3 for both did not make their weekends any easier.

"With the incident I had in FP3, there was some extra work for the guys, and they did really well to get the car together, it worked perfectly so I’m really thankful for that," Bottas said.

"It’s been a tricky weekend, not quite such a clean weekend so far.

"Going slightly over a kerb in FP3 can make a massive difference. I had to reset, go for it.

"I used the soft tyre in Q2, so that mixed my rhythm slightly I think. I could get some improvements step by step. The lap in the end, it was not perfect."

Bottas, due to start P7, and Raikkonen, down in P11, both used the soft tyre in Q2 for their starting set for the race, so the former is hoping to make the advantage he built in qualifying count.

"It’s good to start ahead. I think he also qualified on the soft in Q2 so we’re most likely going to be on a similar strategy for the race, so definitely I’ve got an upper hand for the race in that way," he added.

"But we need to see how their race pace is. It’s going to be a long race.