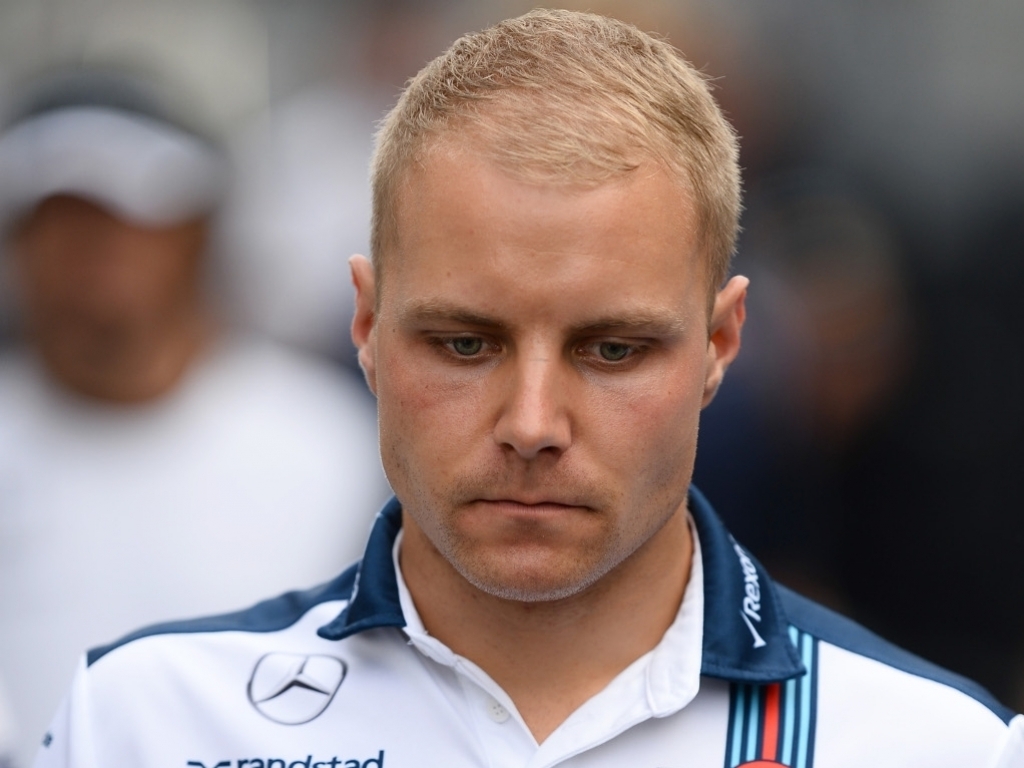 Valtteri Bottas has been slapped with a three-place grid penalty for overtaking Felipe Nasr under red flags in FP2.

The session was halted as it neared the 30-minute mark as Fernando Alonso's McLaren suffered an engine issue.

Parking on the side of the track, the red flags were waved to allow the marshals to safely retrieve the car.

It was at the start of that red flag period that Bottas overtook Nasr between Turn 5 and 6.

The FIA statement read: "The driver of car 77 admitted he overtook car 12 under red flags.

"The Stewards in applying the penalty took into consideration that despite the considerable speed difference between the cars, the driver of car 77 could have avoided overtaking under the red flag."

The Finn has therefore been handed a three-place grid penalty as well as two penalty points.