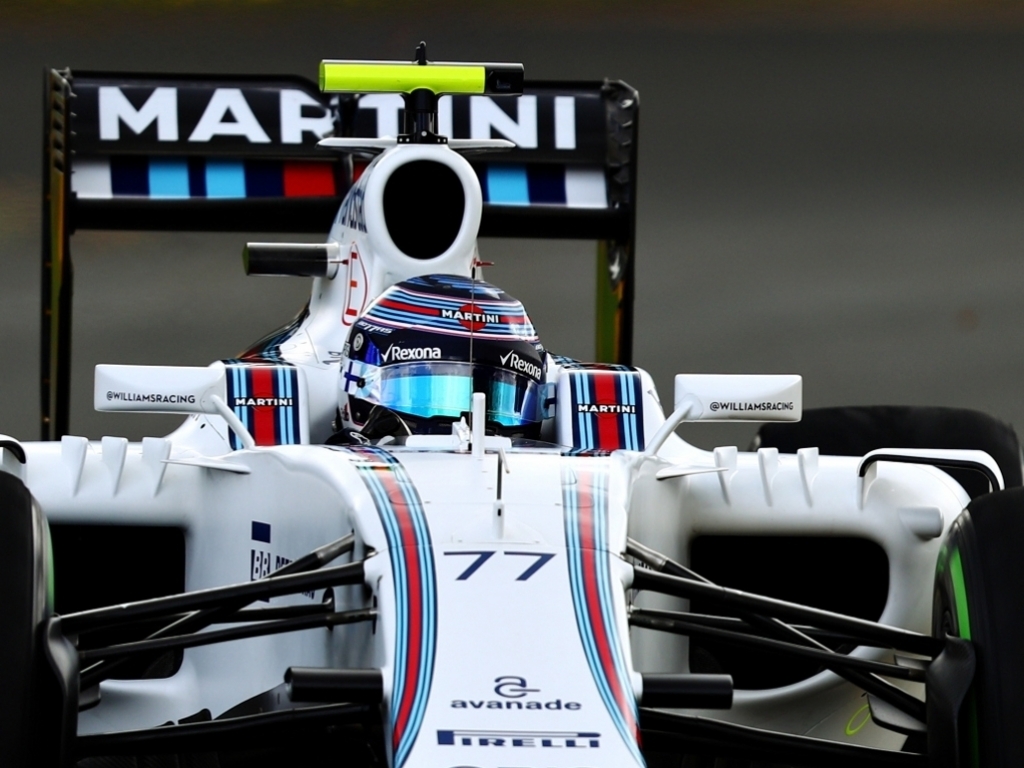 Valtteri Bottas' Formula 1 season has not had the best start with the Finn handed a five-place gearbox penalty ahead of the Australian Grand Prix.

Although it is the first grand prix weekend of the season, Bottas's gearbox was not able to make it through the weekend.

Williams announced on Sunday morning that it had to be replaced ahead of the 58-lap Australian GP meaning a five-place grid drop for the driver.

Bottas said: "Team has found a problem with my gearbox so it will be changed. Unfortunately that is a 5 place grid penalty.

"Lets do some overtakes then."

Having qualified P11, he will now start the race from 16th place on the grid.