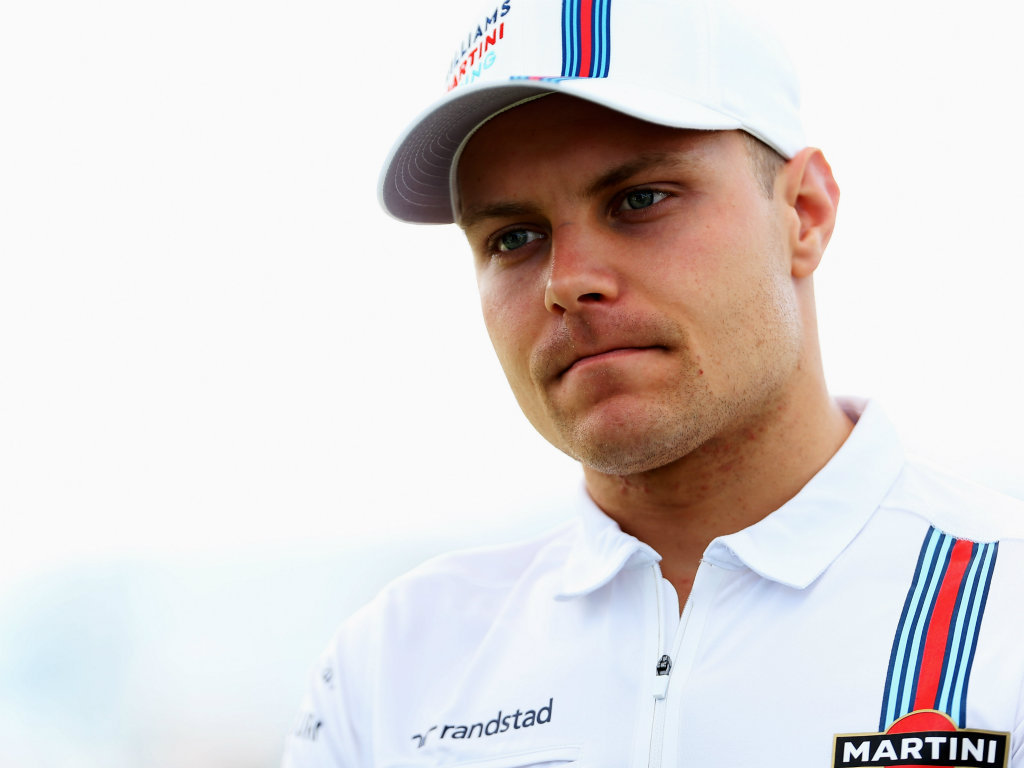 Valtteri Bottas will start Sunday’s Malaysian Grand Prix from 18th place on the grid after being hit with a three-place penalty for impeding.

The Williams was called up by the Sepang stewards as Daniel Ricciardo felt he had impeded him during Q2.

And the Red Bull driver reckons it’s not the first time Bottas has ruined a rival’s flying lap.

“He was on his out-lap,” Ricciardo told Autosport “I’ll have a word with him. There were a lot of times last year, to be honest…

“We raced each other a lot in the junior categories and I thought we had a lot of respect for each other, but it’s a little difficult how many times he’s done that now.”

The stewards agreed with Ricciardo that Bottas had in fact impeded him and slapped the Finn with a three-place grid penalty, dropping him to 18th on the grid.

Bottas was a bit surprised.

“I thought it would be OK and there would be no penalties,” he said.

“It was a difficult situation – we had a radio problem and in Turn 9 the team told me that I had either a gap in front or behind Ricciardo.

“So I thought I would try to stay in front. Obviously he was coming very quickly and it was a bit closer in the last few corners than maybe it should’ve been.

“It didn’t cost him anything in the end and I wasn’t sure whether he was on a timed lap or not.”