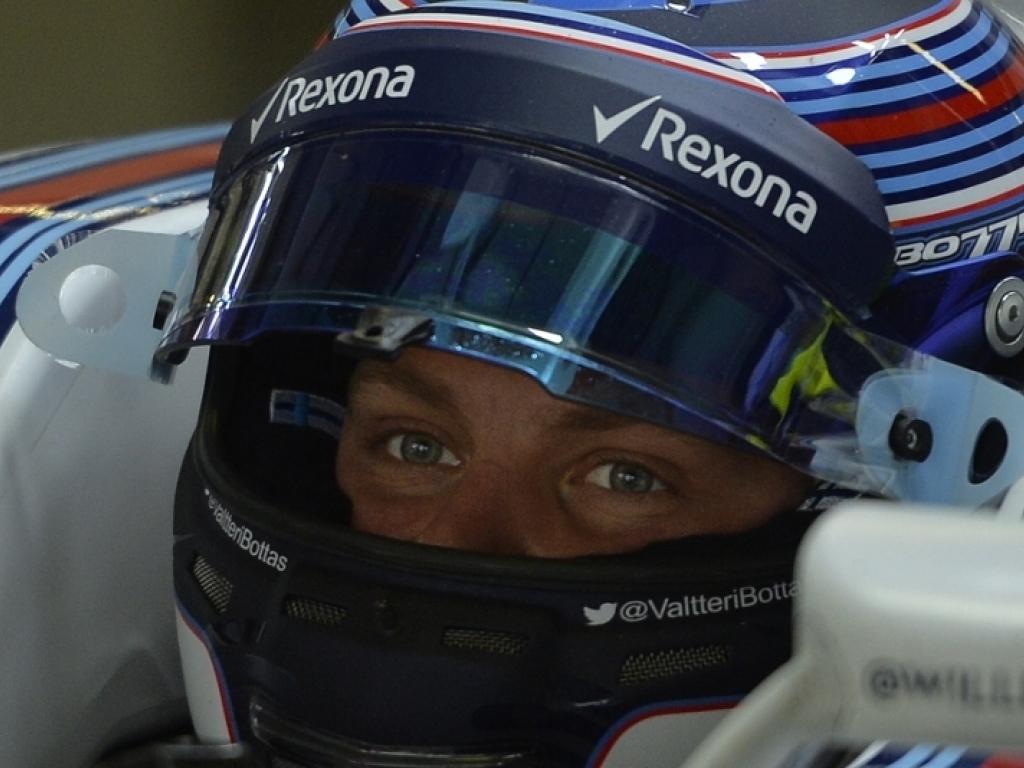 Williams driver Valtteri Bottas is hoping that he can score his first Monaco Grand Prix points this weekend after an array of bad luck and results.

Since entering the sport, the Finn has failed to finish in the top ten at the Circuit de Monaco, placing 12th in 2013, retiring in 2014 and  finishing 14th last year.

Bottas, though, is confident that Williams can get the job done this weekend and is excited to see how the Ultra Soft tyre compound will react to their cars.

He also added that they will not be too hasty in introducing their upgrades and is fully aware that there are much more competitive cars around them on the grid.

“We have a good understanding that some things in terms of direction of the car set up, maybe mechanical [grip] has not been 100 per cent optimised,” he told Gpupdate.net.

“But we need to wait and prove it here, you can’t test these things anywhere else.

“Last year my main problem in qualifying was tyre warm up, front tyre warm up with the Super Softs, so the Ultra Softs being a lower working range should help and it’s a welcome compound.

“They are going to be very competitive, but it’s still a long season and we still have some upgrades lined up for the next races.

“There will still be tracks that favour our car more than theirs and we are definitely up for the fight for the third place in the Constructors’ and I think it’s still possible.”