Home Uncategorized Bottas: ‘I got the best start of my life’ 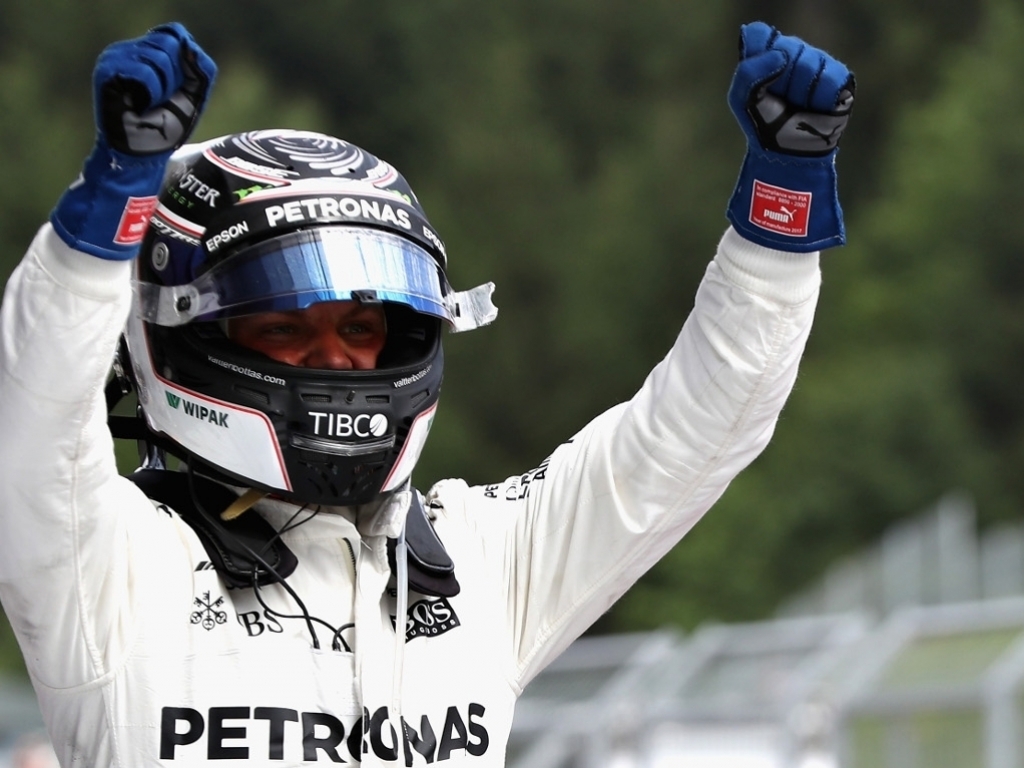 Valtteri Bottas was delighted with his start from pole position in Austria and also experienced a feeling of "deja vu".

The Finn got off to a flying start in Spielberg, so good in fact that Sebastian Vettel and Daniel Ricciardo accused him of jumping the lights.

However, the stewards cleared him of any wrongdoing and went on to clinch what turned out to be a nail-biting victory with Vettel finishing six tenths behind, something that Bottas has experienced before.

"I had a bit of a deja vu with what happened in Russia," Bottas said on the podium.

"I had a massive blister on the rear tyre since lap five of the stint. The backmarkers made it quite tricky but I'm really happy. Massive thank you to the team.

"I got the start of my life. I was really on it.

Bottas also believes he is still in contention for the title, and it is not necessarily a two-way fight between Vettel and Lewis Hamilton, who had to settle for P4 after starting down in P8.

He added: "We're not halfway in the year so I and the team believes [I can win the world championship].

"I'm loving every moment and it's going to be good."