Home Uncategorized Bottas: I hope to stay at Mercedes 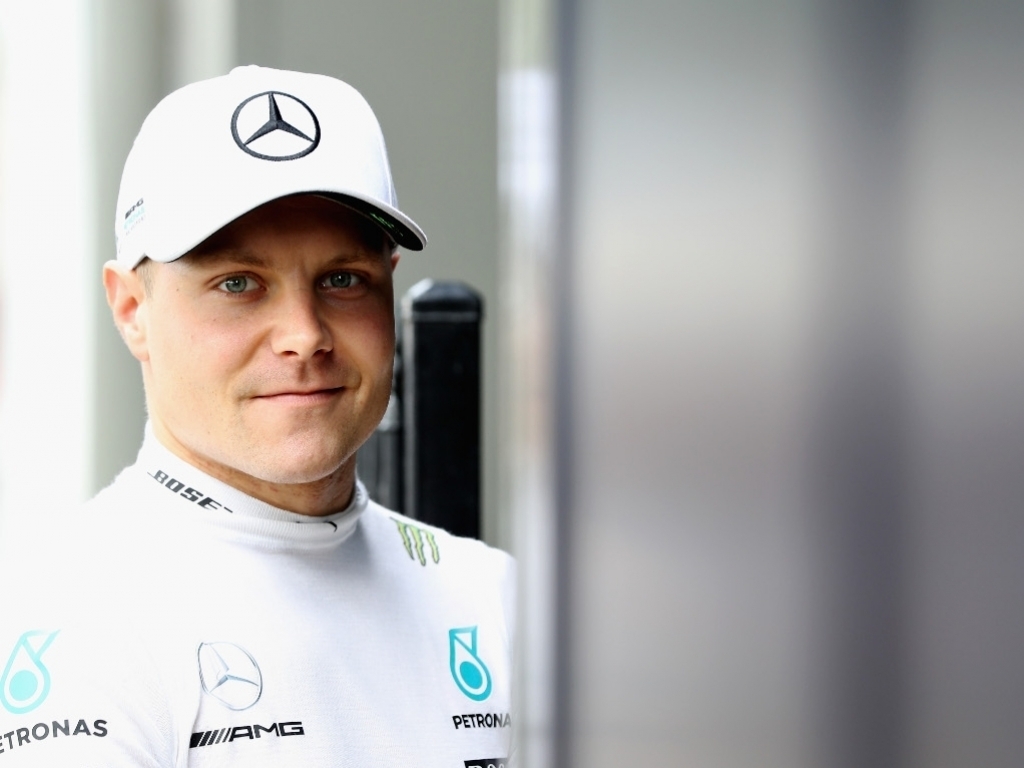 Although Valtteri Bottas is hoping to stay at Mercedes beyond this season, he says it is “still too early” to begin talks.

Bottas joined Mercedes from Williams at the start of this year, called up to replace the retired Nico Rosberg.

The Finn, though, was only handed a one-year deal with Mercedes looking to keep their options open for 2018.

And although Lewis Hamilton has had his measure in most races, Bottas claimed the first pole position of his F1 career in Bahrain before winning the Russian GP two weeks later.

“Of course I hope to stay at Mercedes,” he told Italian Sky. “But it’s still too early to talk about it.

“I’m thinking about doing well day by day, race by race so I’m focusing on the present.

“If I do well in the future then it will be downhill.”