Home Uncategorized Bottas: I will not change my style 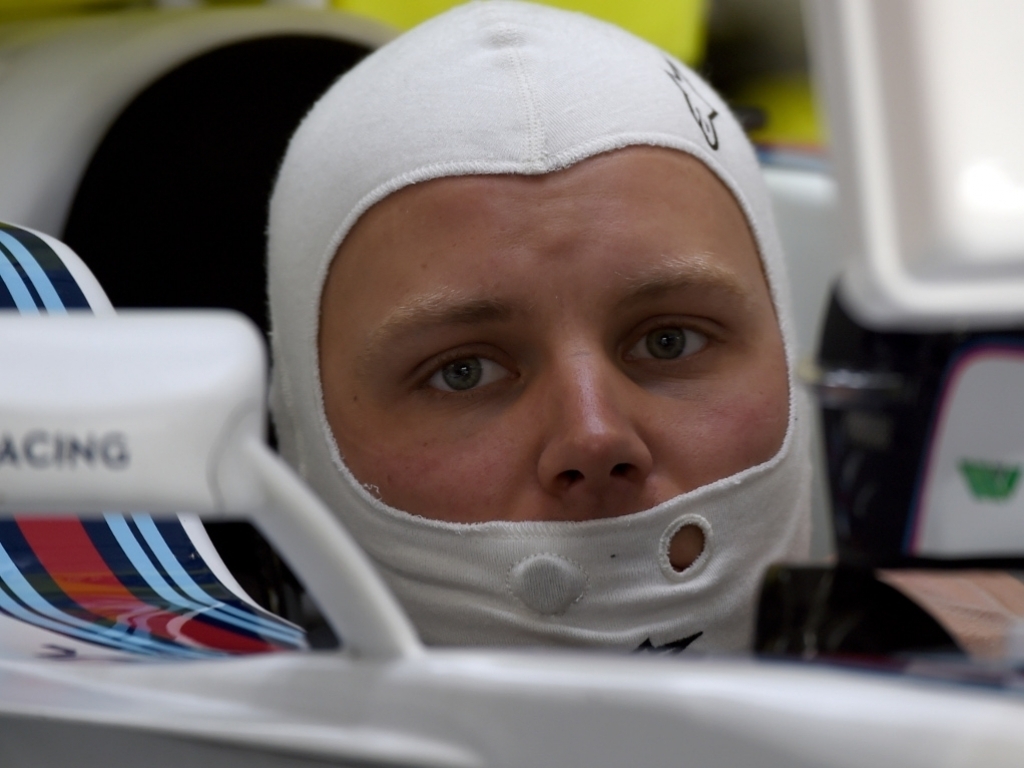 After suffering a drive-through penalty at the Bahrain Grand Prix for colliding with World Champion Lewis Hamilton, Valtteri Bottas has said that he won’t change his driving style because of it.

When quizzed by his local newspaper, Iltalehti, about his thoughts on Mercedes boss Toto Wollf's comments, the Finnish Williams driver said he understood what he said at the time and agreed.

"Yes, Toto commented about it, but not at all negatively," he said.

"There is nothing else to say about it. He knows that it was just a competitive situation."

He also elaborated on the situation to Finnish broadcaster MTV, saying: "I saw that there was space and went for it, and he (Hamilton) didn't see me. It happens.

"I will not change my style, of course. I will take every opportunity that I see.