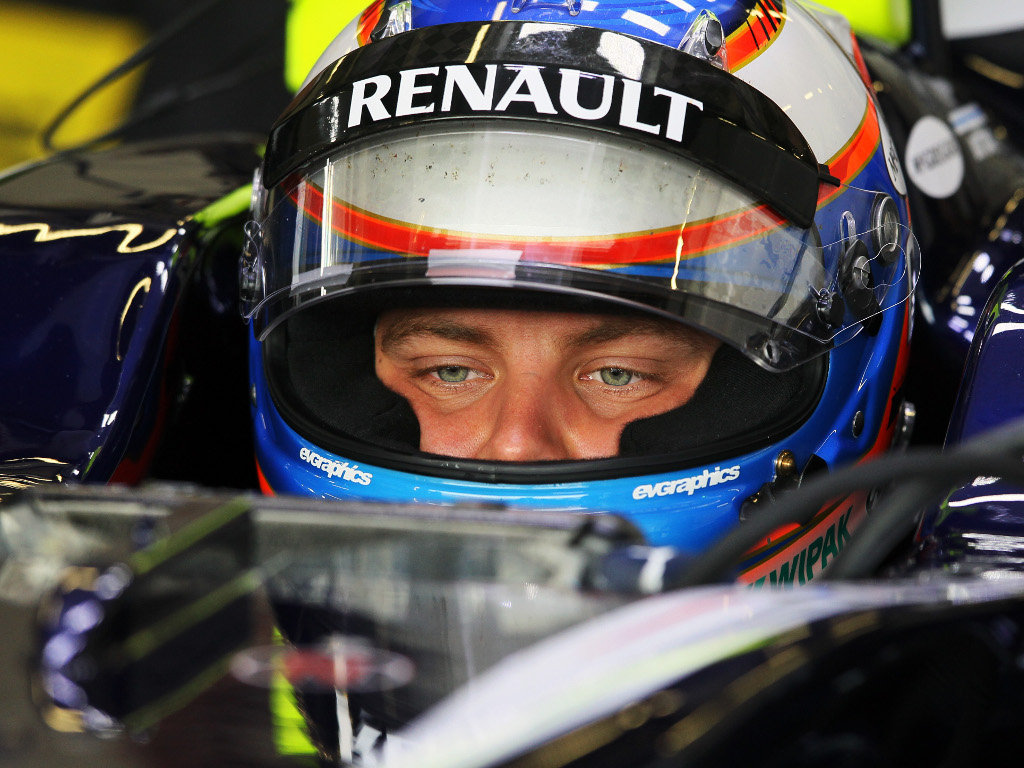 Valtteri Bottas is refusing to set a target in the standings for next season, saying his main goal is to improve with each and every grand prix…

Valtteri Bottas is refusing to set a target in the standings for next season, saying his main goal is to improve with each and every grand prix.

Bottas will be making his competitive debut in Formula One next season with the Williams team having been signed as Bruno Senna’s replacement.

As for his goals for his first season, the 23-year-old says it’s too early to set definitive targets.

“It’s difficult to set objectives before the season starts, so I’m just trying to make the most of this opportunity to prove the team has been right to promote me to a race seat,” he told the team’s website.

“I want to look back on 2013 and feel that I’ve improved as a driver and helped the team improve its performance on the track.”

Pressed as to what achievements he would be happy with when he looks back, Bottas said: “As a team I think we should be aiming to score more points than this year and really get the most out of the car.

“Personally I hope to look back and feel that I have learnt a lot and developed as a driver over the course of the season, having scored a lot of points for the team.”

Although Bottas will be a rookie, the Finn heads into next season’s Championship with vital knowledge of the Williams team, the car and the tracks after contesting 15 Friday first practices in 2012.

“This will be a big help as it means there are only a handful of circuits on the 2013 calendar that I have never driven, in Australia, Monaco, Valencia, Austin and Singapore.

“There will still be a lot of work to do but it means that I do have some knowledge to work from heading to most races next season.”