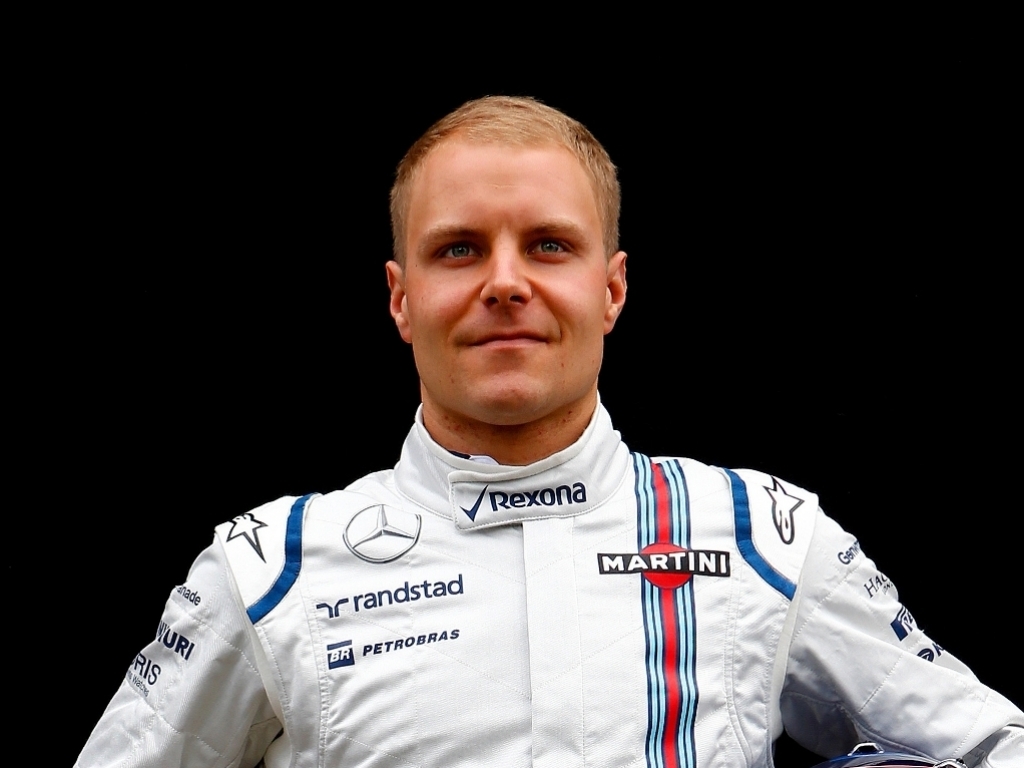 Williams are set to field their full complement of drivers at Sepang with Valtteri Bottas' manager saying his client is "back to normal" ahead of this weekend's race.

Bottas was forced to watch the season-opening Australian Grand Prix from the sidelines as he was declared unfit for the race after he picked up a lower back injury during Q2 on the Saturday.

Williams have made sure he received the best possible care ahead of the Malaysian GP and it seems to have worked with his manager Didier Coton saying the Finn should get the green light from the FIA medical team.

"Valtteri is in very good shape," he told BBC Sport. "He is working very hard.

"I spoke with him today and he is in top shape. He will have to take the FIA medical, which I expect him to pass.

"I don't see any reason why he wouldn't pass it – he tells me he is back to normal. I'm very confident about it, but of course I am not a doctor."

A Williams statement read: "Valtteri is aiming to race this weekend and isn't contemplating anything else, and we are also planning for that."

Looking ahead to this weekend's Malaysian Grand Prix, Bottas is determined to pick up points for Williams.

"After Melbourne I have stayed in Asia to acclimatise to the hot conditions and adjust to the right time zone," he said. "I trained a lot over the winter to prepare for these physically difficult conditions.

"After such a frustrating Sunday in Australia, I have taken the necessary measures to make sure I arrive in Malaysia fit to race and ready to bring the results home."