Home Uncategorized Bottas: It is possible to beat Hamilton 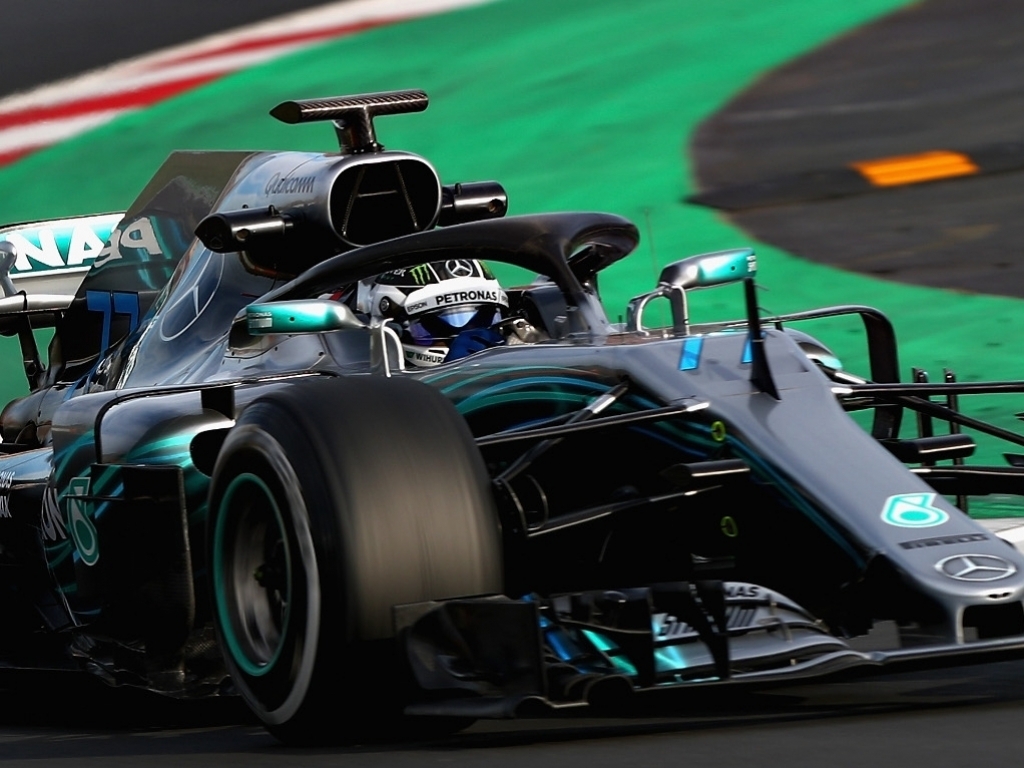 Valtteri Bottas believes he can beat Lewis Hamilton through hard work but won’t fall apart if he loses to his Mercedes team-mate.

This season Bottas, a three-time grand prix, is hoping to challenge for his first World title while Hamilton is going for his fifth.

Mercedes are the favourite for the title having shown both pace and reliability in pre-season testing.

“Lewis is a great driver and I should never get upset if he is quicker than me at times,” Bottas said. “Then I just need to accept it and learn from those races.

“For sure I was beating myself up a lot last year when I was struggling but that’s all part of the learning process and you always learn about yourself as well every season.

“I am going in with a good mindset for this year. I know I can do a lot of good things so let’s see race by race.”

There is, however, more than just a title on the line for Bottas with the former Williams driver also chasing a long-term Mercedes deal as he is currently on a one-year contract.

He added: “I know the team, I learned a lot last year and it’s entirely up to me to perform.

“I think for me to secure a long-term relationship with the team I need results, I need performance, week in, week out, I need to be able to challenge Lewis.

The Finn reiterated that he has plans to engage in mental warfare with Hamilton as he believes that it a waste of energy.

“Well, I’m not going to go into a complete mental fight within the team. Instead of that I’m going to focus on my own performance on the track,” he continued.

“I will be quick in practice, qualifying and in the races, focusing my energy on that.

“For sure Nico worked very hard, he took three years to beat Lewis, but he beat him by working hard. I believe it’s possible.”