Home Uncategorized Bottas: It’s not all about Hamilton and Vettel 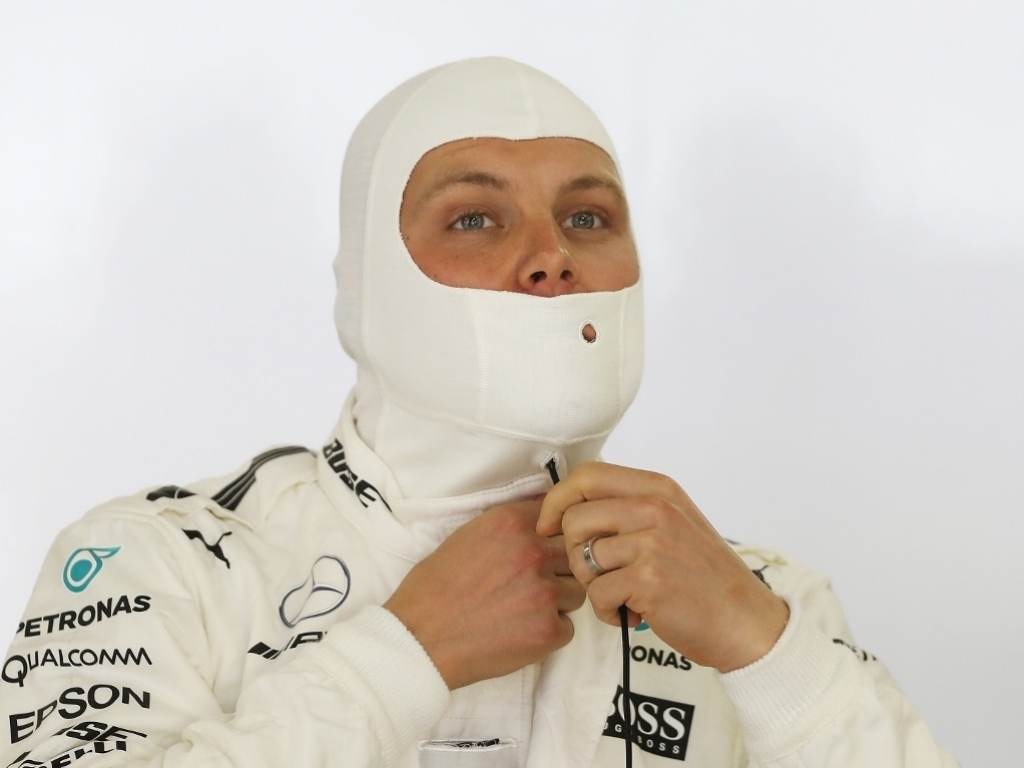 This season is not going to only be about Lewis Hamilton versus Sebastian Vettel as Valtteri Bottas intends getting involved in the title fight.

Two races in and Hamilton and Vettel are joint leaders in the Drivers’ Championship, tied on 43 points.

Both drivers have claimed one victory and one runner-up finish while their team-mates have been a bit off the pace.

This was notable in China where a spin behind the Safety Car cost Bottas vital positions.

He recovered to finish sixth and sits fourth in the standings on 23 points.

“It is way too early to say there are only two drivers for the championship,” Bottas said.

“It’s a long season, so I wouldn’t say it’s just all going to be about Lewis and Sebastian. The season is long and things can change.

“In the end, of course, results are all that matter and I’m very keen to get the proper results as soon as possible, because every point I lose now will affect by the end of the year.

“But I don’t feel I’m in a rush with anything. I feel that if I keep doing what I’m doing, progress every single day with the team, I’m sure we’ll be at a very, very good level soon, so I don’t feel any panic or rush to prove anything.

“The team knows exactly where I am with my performance and that’s what counts.”