Home Uncategorized Bottas: Kimi’s move was ‘too much’ 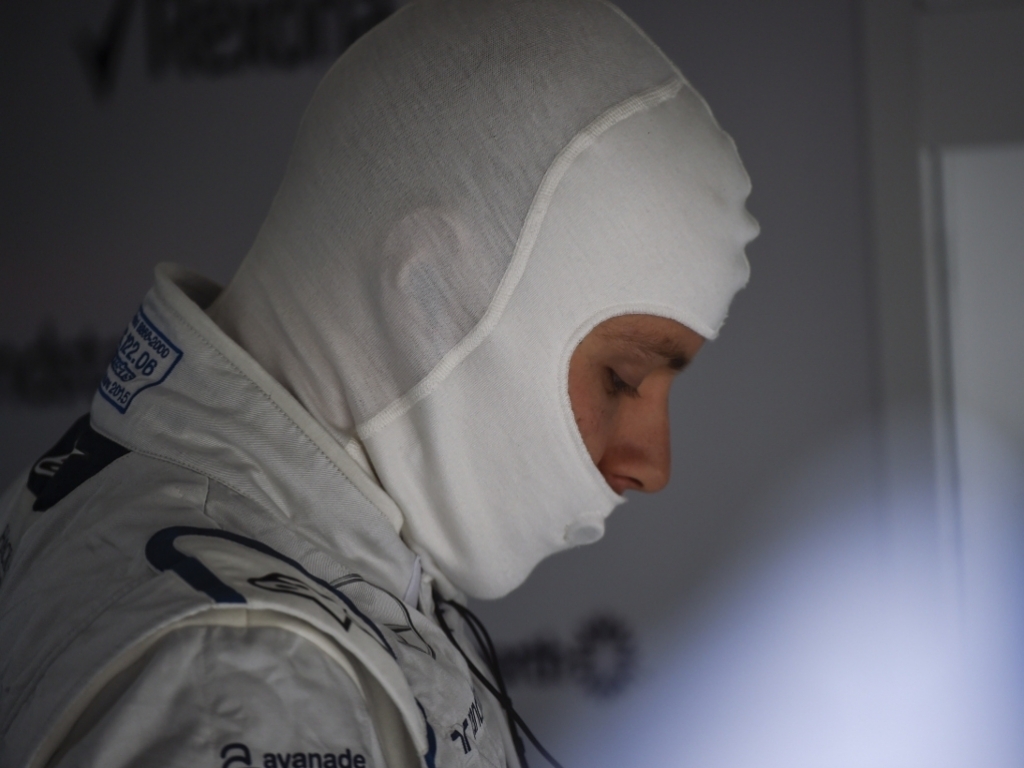 Valtteri Bottas is still reeling from the disappointment of having a podium – and points – ripped from his grasp on the final lap in Russia.

The Williams driver was booted out of the grand prix and into the barriers by Kimi Raikkonen on the final lap of the race.

Raikkonen was slapped with a 30 second penalty by the stewards for the incident but he still maintains it was a racing incident.

Bottas, however, still says it wasn’t.

He wrote in his Williams blog: “It’s very disappointing to lose P3 in the last lap and end up with zero points. I had fought back to a podium position and then somebody just crashed into me. What can I say? It’s just disappointing.

“I don’t think it was a standard racing incident. I didn’t see anyone there next to me and I was in front, quite clearly ahead, and taking my line. Then suddenly, already at the apex, I felt someone hit me. I don’t really get the point of doing moves like that on the last lap.

“The fact Kimi got a penalty doesn’t matter really to me. I’m never getting those points back. One thing I know for sure: I was not at fault, so I am happy about that at least, but it doesn’t really help at the end of the day.

“I’m a little bit surprised by Kimi’s move. There’s a fine line between aggressiveness and just going for it, and what happened on Sunday was just too much.”