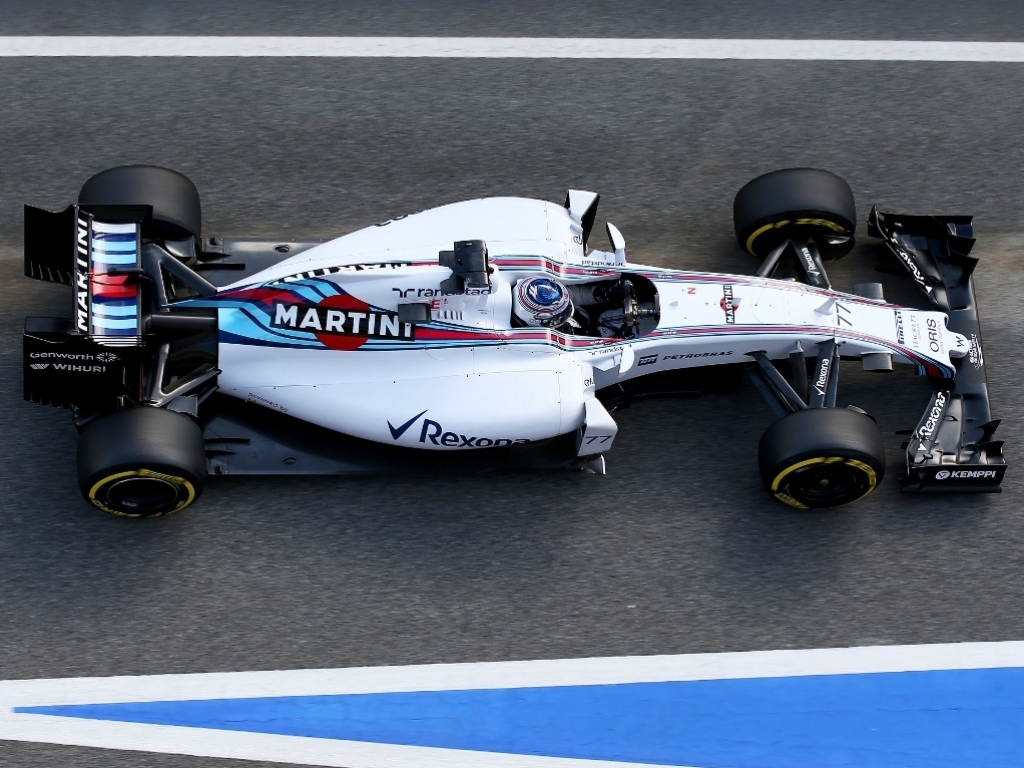 Valtteri Bottas hit the front of the timesheets on the final morning of pre-season testing at Barcelona where McLaren managed just two laps.

The Woking team had hoped for a solid start to the final day having already missed too much track time due to issues with the MP4-30 and its Honda unit. It was not to be.

As the track went green the team revealed that they would be starting late as they were "running some system checks".

Those checks, which were reportedly required due to a sensor problem, meant Button only emerged a few minutes before lunch, covered two laps and returned to the team's garage.

Another team that had issues in the morning was Red Bull Racing as for the third time in four days the RB11 stopped at the end of pitlane, this time it was Daniel Ricciardo who was behind the wheel.

Entering the second hour of testing, the Australian's car came to a halt where the pitlane joined the track which meant the red flags were waved.

The team confirmed that it was an "ERS problem" that caused his stopped and limited him to 10 laps.

That time, set on the supersoft tyres, put him top of the timesheets ahead of the Ferrari of Sebastian Vettel by 0.406s while Felipe Nasr was third.

The Sauber driver was the busiest out on track as he amassed an impressed 72 laps.

Sergio Perez had his first day in the Force India VJM08 and picked up where team-mate Nico Hulkenberg left off. 54 laps and a 1:25.113 was a good start to his day.

Nico Rosberg, whose 1:25.168 was done on the medium tyres, was fifth ahead of Max Verstappen and Ricciardo.

Pastor Maldonado was eighth while Button did not set a time.