Home Uncategorized Bottas made ‘OK recovery in the end’ 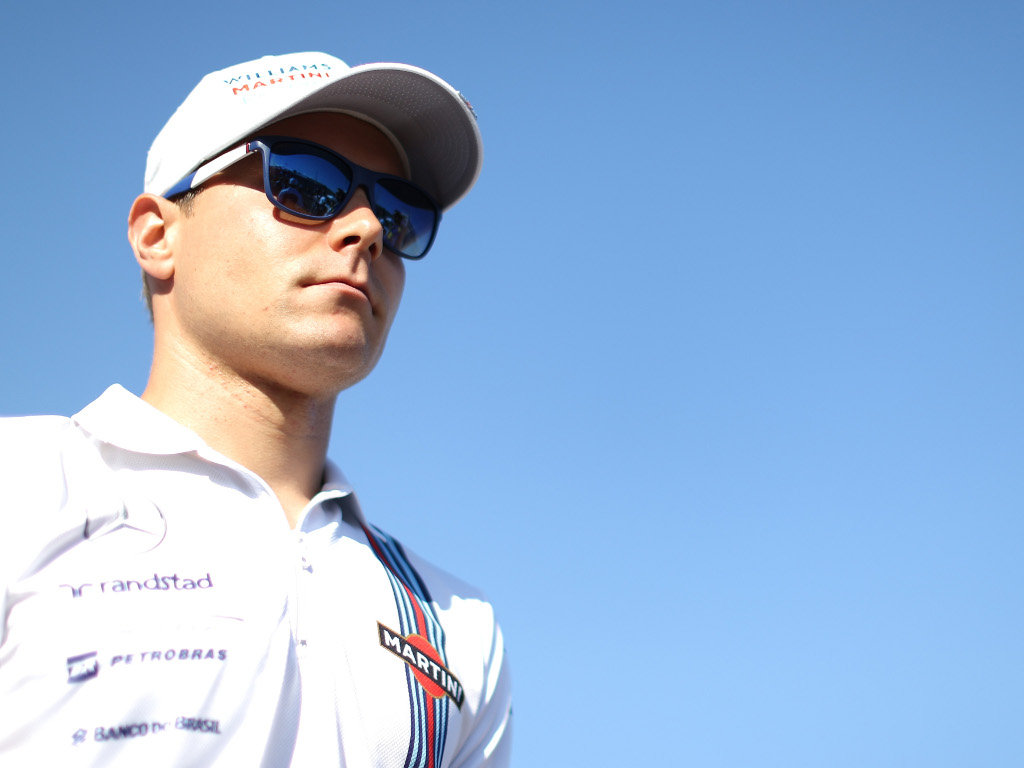 Valtteri Bottas was forced to put in a mammoth effort in Sunday’s Italian GP after a dismal start dropped him outside the top ten.

Despite starting the 53-lap grand prix third on the grid, Bottas found himself outside the top ten by the end of lap 1.

With pole-sitter Lewis Hamilton slow off the line, Bottas found he too was bogged down while “a lot” of wheelspin didn’t help his cause.

“Everything went wrong today at the start really,” he told Autosport.

“When I dropped the clutch, I just had a lot of wheelspin immediately.

“I think maybe we were too aggressive with the clutch set-up today. It was also compromised because Lewis had a really slow getaway from the pole.”

The Finn, though, put in a massive effort to finish the grand prix in fourth place, declaring that to be “”quite an OK recovery in the end.”

However, it was his team-mate Felipe Massa who got the plaudits on Sunday as he claimed his first podium for Williams.