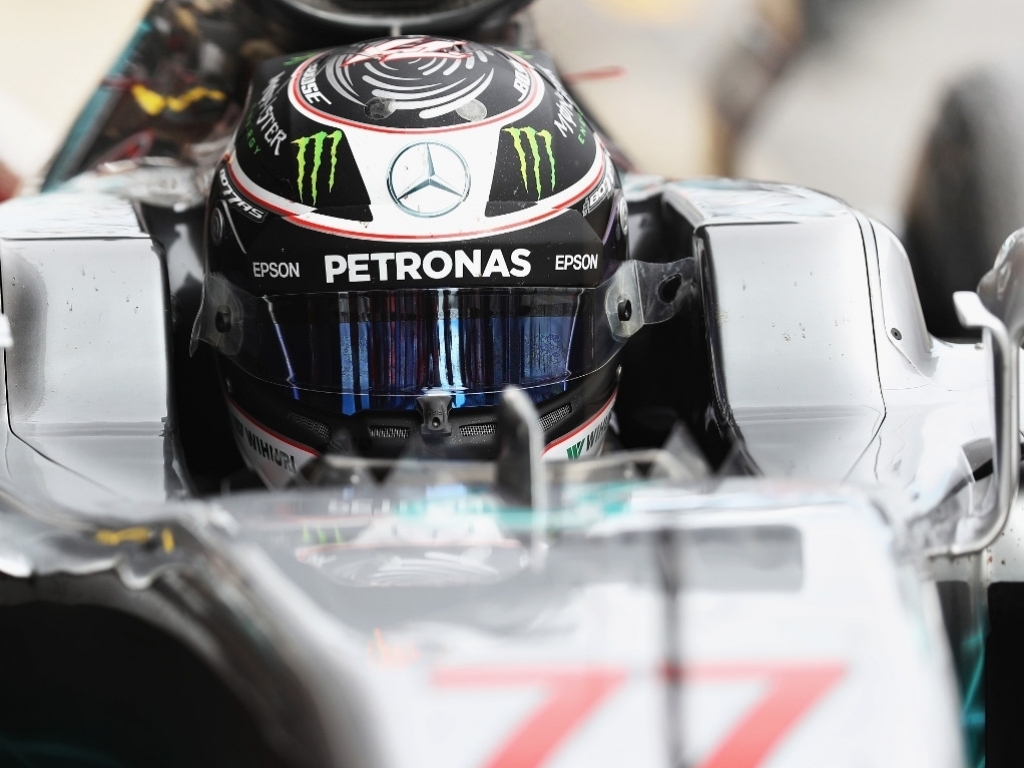 Valtteri Bottas has stated that Mercedes are "not confident" they are the team to beat this year as Ferrari are "looking very strong".

Sebastian Vettel eclipsed the previous best time of testing set by Bottas as Ferrari edged closer to breaking the 1:18 barrier at the Circuit de Catalunya.

The Finn took over from Lewis Hamilton in the afternoon session on the penultimate day of testing in Barcelona, finishing P8 and getting another 96 laps under his belt.

And he is not taking anything for granted in the 2017 season, with other teams making "good progress" over the winter period.

"We are definitely not confident that we are in front," Bottas told reporters. "We are not relaxing, we are not in a comfortable situation at all.

"We do feel that the other teams have made good progress over the winter.

"Ferrari are looking very strong, Red Bull can always surprise, and other teams can be strong.

"But Ferrari look solid, strong and fast – and who knows what people will bring to Melbourne.

"We should not underestimate them at all. We're not saying we're number one, we're just working flat out."

Bottas was asked for his reaction to Vettel's best time of 1:19.024 on the ultrasofts.

"A very fast time," Bottas added. "It's difficult to know what type of things they were running and how much they were taking out of their car but a respectable time and very quick.

"Definitely, we shouldn't underestimate them."

Bottas also gave his thoughts on how he is matching up to his new team-mate, and clear favourite for the 2017 World Championship, Lewis Hamilton.

"We've been running quite different programmes but definitely on occasion there has been good data to compare to which has been very valuable," he said.

"So far it looks quite close but it is only testing and I'm not sure that either of us have been doing qualy-type laps or in a race situation.

"But so far from what I've seen I've made good progress."