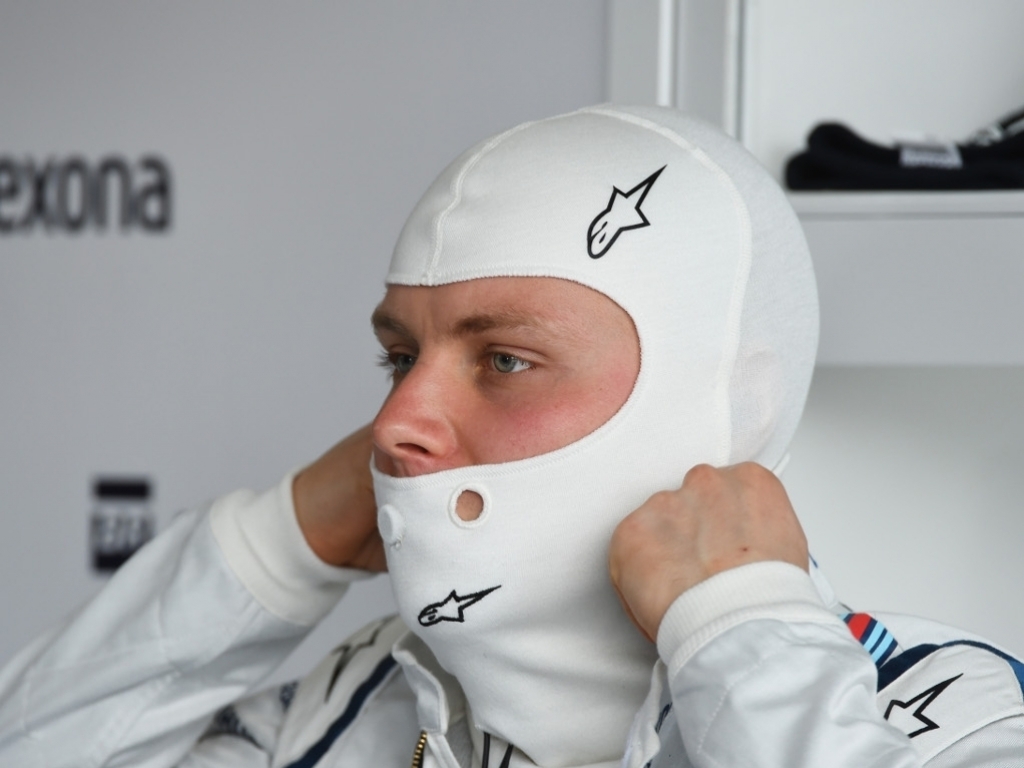 Although Williams finished last season as the second best team out on track, Valtteri Bottas fears they were lacking the pace to continue that trend in 2015.

As expected this year's campaign as begun with Mercedes as the inform team with Lewis Hamilton and Nico Rosberg leading the pack and by a comfortable margin.

However, rather than Williams being their number one challenger, it is Ferrari.

Not only did the Scuderia complete the podium in Australia but Sebastian Vettel also claimed the team's first victory since 2013 when he beat the Mercedes duo to the chequered flag in Malaysia.

And with Kimi Raikkonen fourth ahead of Bottas and Felipe Massa, it was apparent – at least at this early stage in the championship – that Williams are no longer best of the rest.

Bottas says that's because they are down on pace.

"We maximised the result but we are missing race pace – and quite a big amount," the Finn told Autosport.

"With the ideal race, starting at the front, the gap wouldn't be that big but it is too big, much bigger than we expected.

"It shows we have a lot of work to do. There is a lot more potential, we just need to get more performance because it is possible others made huge steps."

Pressed about one area that Williams need to work on, he highlighted the FW36's cornering speed.

"In traffic, we seem to struggle with traction a bit in slow-speed corners compared to Toro Rosso and Red Bull.

"Toro Rosso seem to be much stronger where we are weak, which is slow-speed, mid to exit.

"We have some updates coming and all we can do now is learn from anything we can."