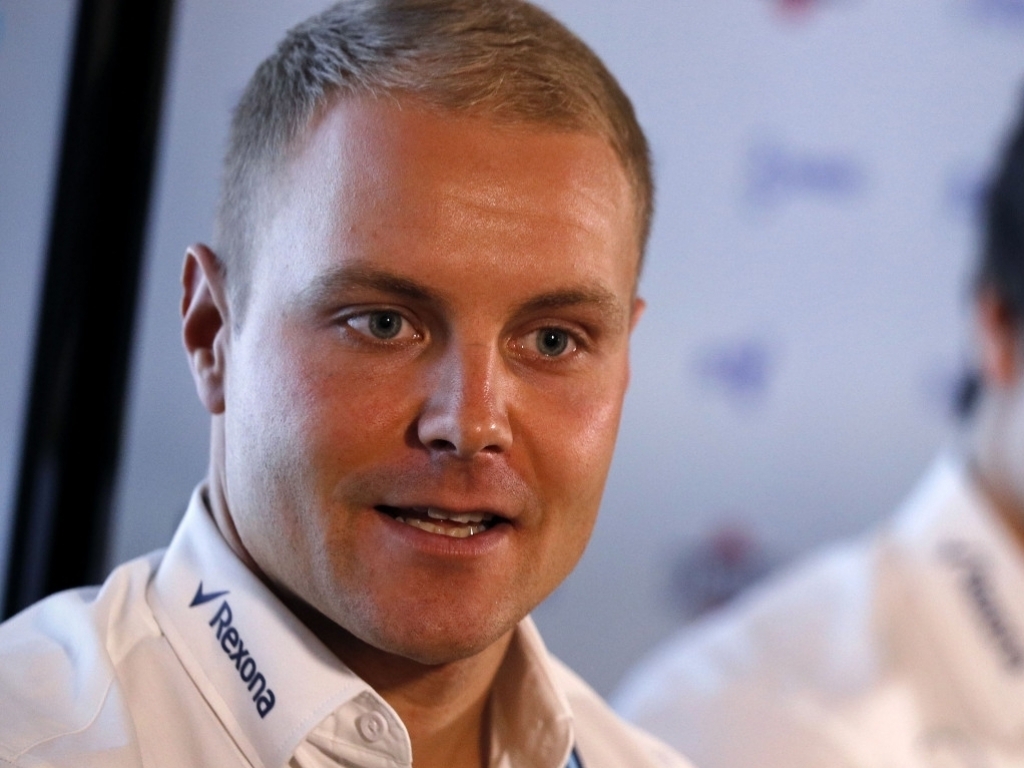 Valtteri Bottas, who has been confirmed by Williams, says he has unfinished business with the team as he chases his first grand prix win in 2017.

After months of speculation Williams announced that the Finn will remain at Grove next season where he will partner teenage racer Lance Stroll.

The announcement put to a rest rumours linking Bottas to Renault.

“I’ve been with the team racing for nearly for four seasons and before that, I was a test driver,” he said.

“I still have a feeling we have to achieve more together than what we have done so far.

“I currently have a stat that I have the most points without a win, which I hate, so that’s our plan together.

“It would be very special to have my first win with Williams.”

As for his partnership with Stroll, the 27-year-old insists that while Williams will treat both drivers equally, he will be taking on a strongr role within the team given his experience.

“It’s always equal in terms of equipment and what kind of opportunities you give both drivers but obviously now it is the first time for me being the more experienced driver and I am ready to take a strong role in the team,” he told Reuters.

“I will try to do everything I can to push the team forward but I’m sure we are going to be a good pair of teammates.

“I still haven’t won a race in F1, that’s the only thing I’m after now. That’s the next step. That’s going to be the target for us.”

And it is one that Bottas feels he may yet achieve in 2017 as F1 embraces a raft of new technical regulations.

“I do believe next year, with the rule changes, it’s a good opportunity to catch up, and to make better results,” he said. “I feel like it was definitely 100 percent the right decision [to stay at the team], but I cannot confirm anything about length of contract.”