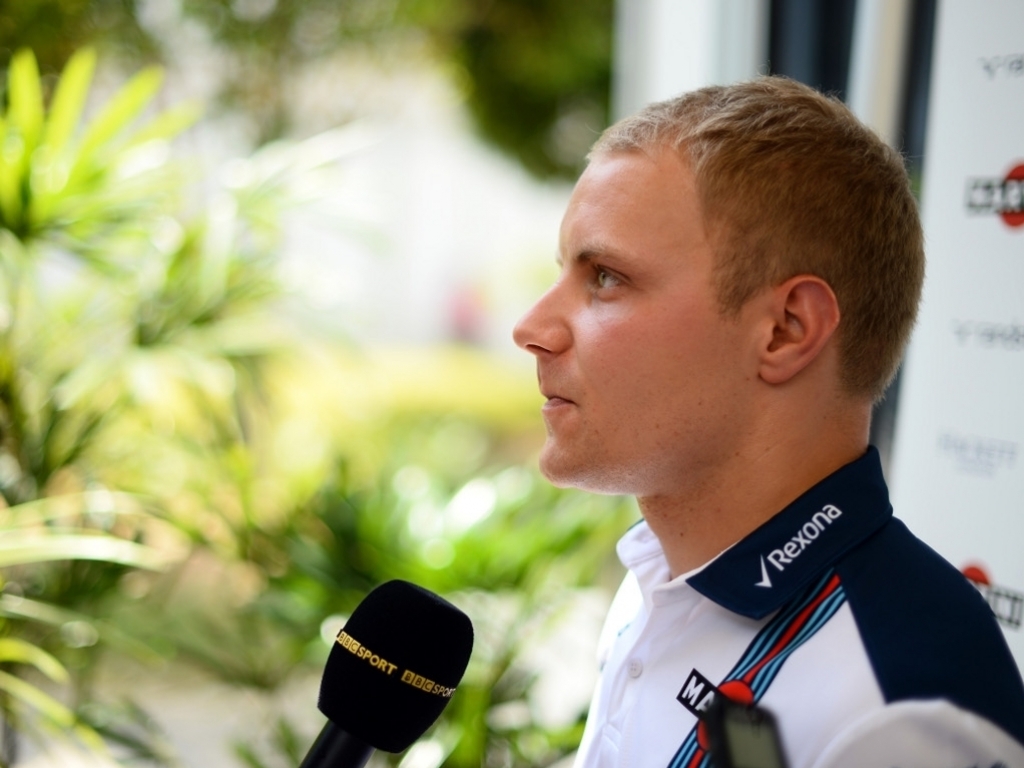 Valtteri Bottas is confident he will back to full fitness by the time the Chinese Grand Prix gets underway this weekend.

The Finn was forced watch the Australian Grand Prix from the sidelines after suffering soft tissue damage to his lower back during qualifying.

However, he was back in the cockpit of the FW37 in Malaysia and completed the race weekend without any issues despite not being 100 percent.

The 25-year-old, though, believes back is nearly 100 percent again.

"It was much better than Sunday in Melbourne which is good and the new driving position I had felt good," he is quoted as saying by Autosport.

"There is much less pressure on the back and now there is a two-week gap between races for a good recovery.

"I am sure in China it will be 100 percent and no problem in the future."