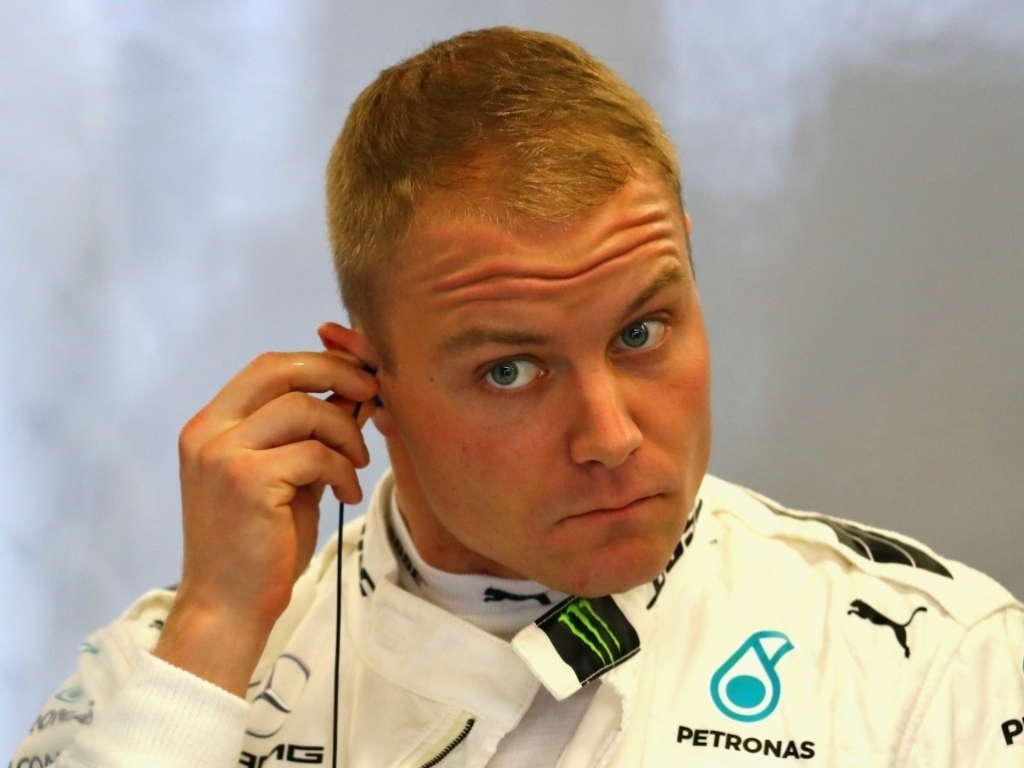 Valtteri Bottas has ruled out following in Fernando Alonso’s footsteps and competing in other series such as the Indy 500 and Le Mans alongside Formula 1.

The Mercedes man is fighting for another contract with the Silver Arrows this year after been given another 12-month extension.

And while he has no issues with Alonso going off to race on Formula 1’s off-weekends, he cannot see himself doing the same.

“If he feels he has the time and energy for that, it’s no issue,” Bottas told Ilta Sanomat newspaper.

“Maybe he likes to try new things because he’s been in Formula 1 for a long time.

“But at this point I don’t think I would like to start mixing other series with the Formula 1 season. I’d rather focus fully on Formula 1.”

Bottas is also sceptical about the plans to continue to extend the race calendar, which has already crept up to 21 events this season.

“We have 21 races now but 25 is definitely the upper limit,” Bottas said.

“It’s going to be difficult on the logistics side to do that. There are the people to think about and costs will also get a lot higher if the teams have to get more people in.”