Home Uncategorized Bottas: ‘No weekends that I’ve been way off’ 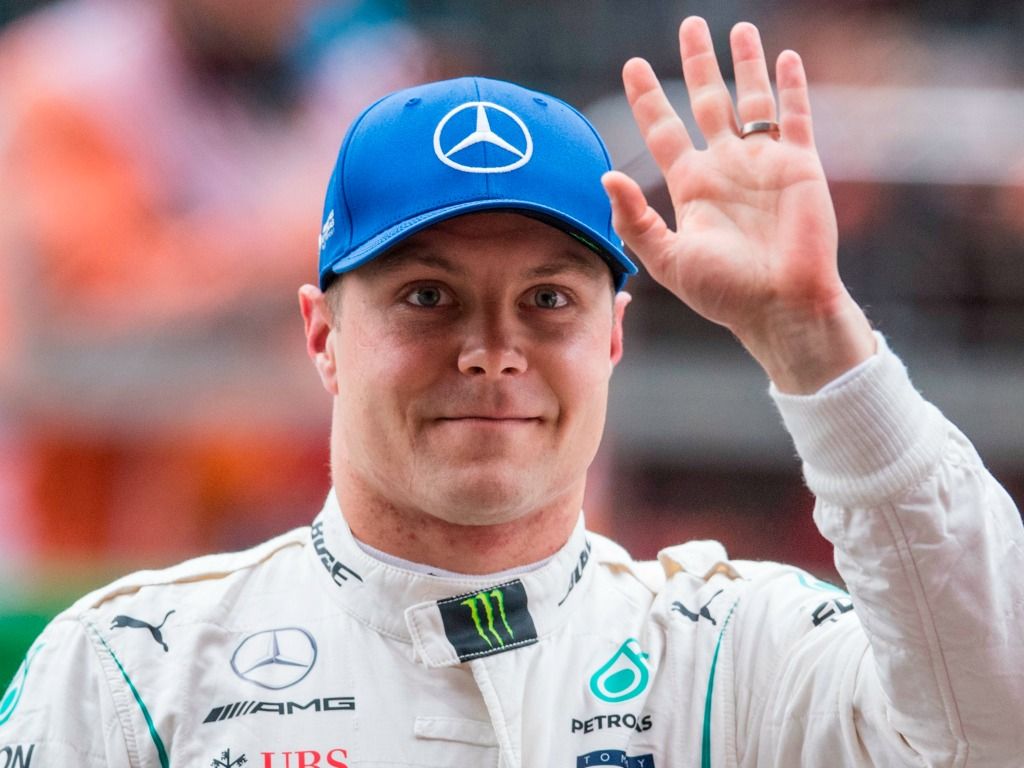 Valtteri Bottas believes he has been “more or less” hitting his targets so far this season and is happy with his pace compared to his rivals.

The Finn, in his second season with Mercedes, has 58 World Championship points to his name after five races, with podium finishes in Bahrain, China and Baku.

Bottas is third in the standings behind team-mate and World Championship leader Lewis Hamilton, as well as Ferrari’s Sebastian Vettel, but he is pleased that he is developing a consistent competitive streak.

“I think this year I’ve been meeting more or less my targets with the performance for the beginning of the year,” Bottas said.

“I’ve been able to continue the good performance since the end of last year and there’s been no weekends that I’ve been really way off the pace like there was a few last year.

“So I think I’ve learned from those.”

But Bottas knows there is still room to improve, especially with his future at Mercedes on the line.

The Finn added: “I need to continue my development. There’s never things that you can’t learn more. I still hope I keep improving.

“But there’s been mixed races and the end results haven’t been really I feel sometimes quite there that I think would have been possible with the pace we had.

“And also like [last Sunday] the gap to Lewis [Hamilton] was huge but I think there’s many things that affected that today.

“So I’m happy and I know we can win races, I know the speed is there for that this year, it’s just extremely difficult but it’s possible and it will come.

We’re so early in the season. I hope I’ve had my bad luck for the year.”