Home Uncategorized Bottas ‘not confident’ Ferrari can be caught 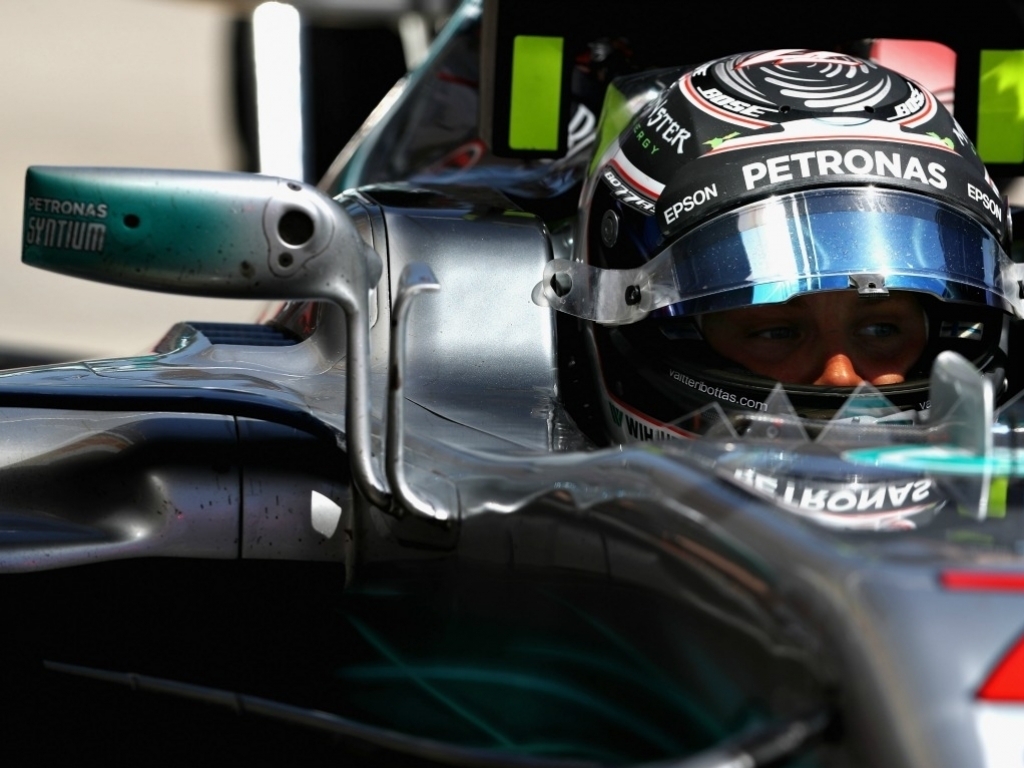 Valtteri Bottas is downbeat about Mercedes' chances at the Russian Grand Prix after the Silver Arrows were locked out of the front row for the first time in 31 races.

Bottas qualified in P3 after finishing 0.095s slower than pole-sitter Sebastian Vettel, while team-mate Lewis Hamilton was half a second off the pace as his challenging weekend continued.

The Finn believes that Mercedes have made improvements since the opening practice sessions, but Ferrari are ultimately able to look after their tyres a lot better.

"I think we can clearly see from result, Ferrari was quicker today,  we were close in the end, but not quite close enough," Bottas said.

"We've made improvements for today but not quite enough.

"We're on the second row and as always, tomorrow is the day that counts."

Bottas later conceded in another press session that Mercedes look resigned to playing second fiddle in Sochi behind Ferrari.

He added: "We are not confident we have the quickest car around here, Ferrari are very strong around here.

"As we've seen in the first three races, they have very good race pace and we expect them to be strong again tomorrow."