Home Uncategorized Bottas not getting ahead of himself 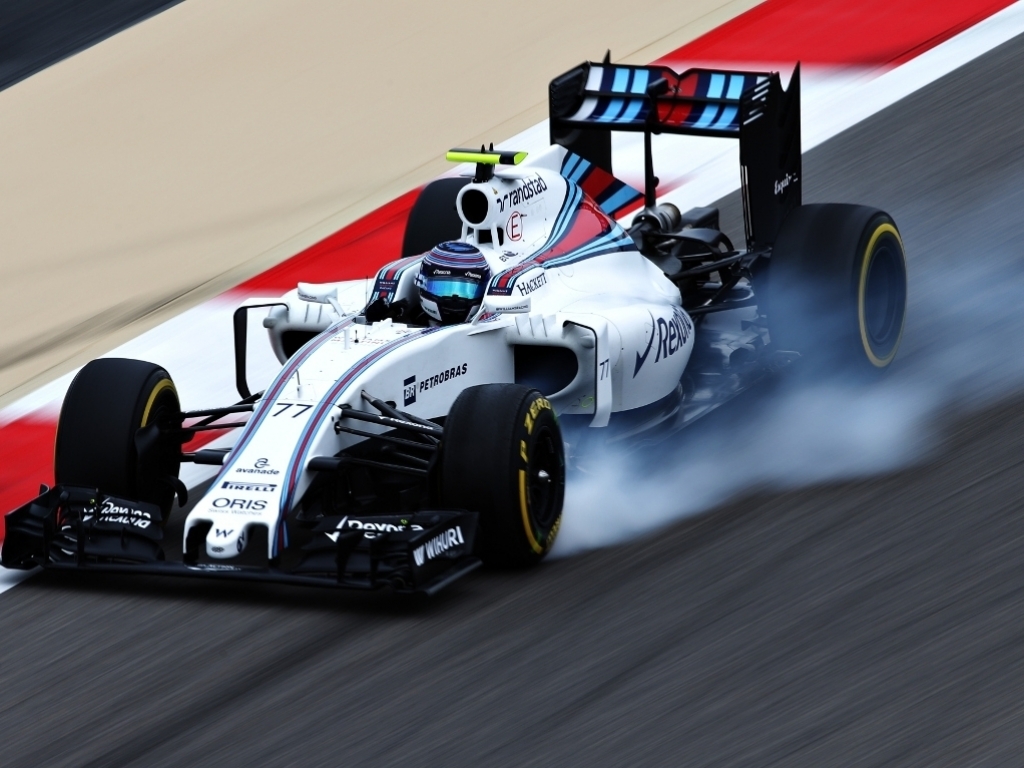 Williams driver Valtteri Bottas surprised many at the Sochi Autodrom when he claimed P3 after the qualifiers of the Russian Grand Prix concluded.

It is also worth noting that Mercedes driver Lewis Hamilton did take part in Q3 after he suffered an engine failure before the session could commence.

Despite qualifying in third place, the Finn will actually start in P2 tomorrow as Ferrari driver Sebastian Vettel was hit with a five place grid penalty yesterday for an unscheduled gearbox change.

"It was very good in qualifying. I'm really pleased with how it has gone all weekend," Bottas said,

"The car is feeling better and it's a good track for us. I'm pleased, but it is tomorrow that counts. So far my Sundays have not been great."

Williams team boss Rob Smedley also expressed his delight at their achievement and said that the team had a feeling they will do well on the Russian circuit.

"We thought this was a track that would definitely suit here. We've got a new wing and new nose, and it's so far and so good.

"It's a very high-power circuit, but we've also got the tyres working."