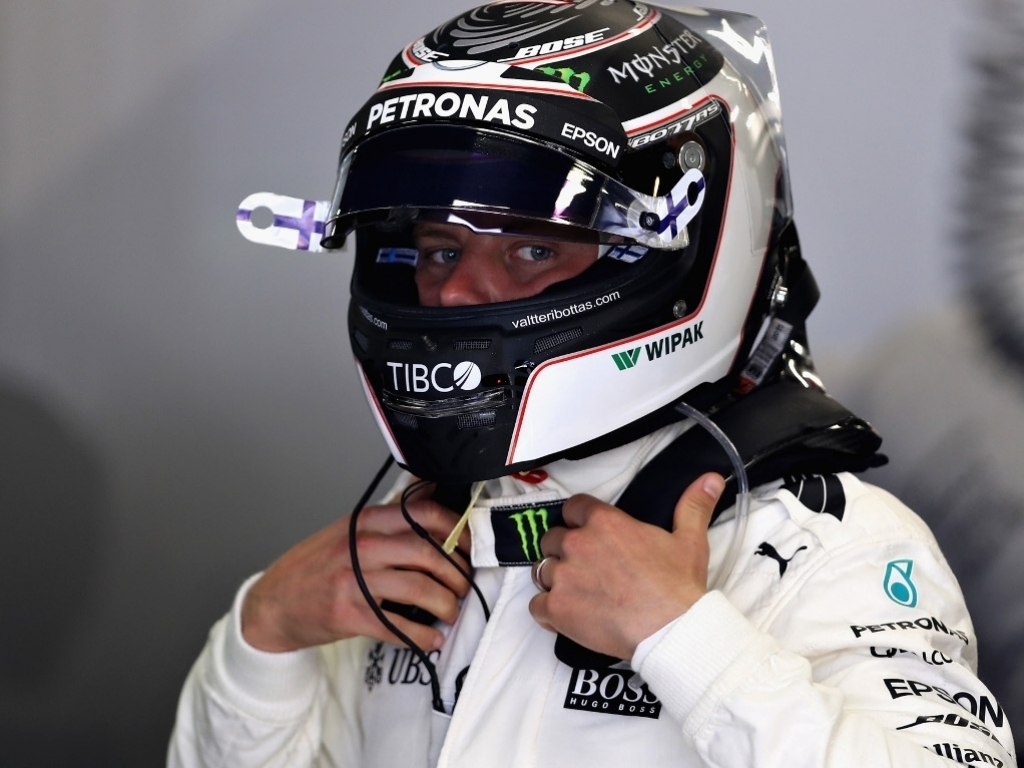 Although he concedes his final Q3 lap wasn’t his best of the Spanish weekend, Valtteri Bottas has no qualms starting P3 – after all that’s where he qualified in Russia.

Fresh from his maiden grand prix victory, Bottas had hoped for a front row start for Sunday’s Spanish Grand Prix.

His efforts were hampered when, on Saturday morning, news broke that he would have to run an older spec engine after a water leak was discovered with his new unit.

Bottas briefly sat on provisional pole only to be pipped by Lewis Hamilton in the first run in Q3.

He was later knocked off the front row by Sebastian Vettel when the drivers put in their final run in qualifying.

Starting P3, though, isn’t too much off an issue for the Finn.

“It is always a good starting point when you start from the second row,” he said.

“It wasn’t the best lap of my weekend.

“Also we had to go back to the old engine this morning so that for sure didn’t help.

“The guys did a great job getting the car back on track.”

Asked about the engine change, Bottas admitted the new power unit was down on the upgraded Mercedes engine.

“We need to deal with that.”