Home Uncategorized Bottas on F1 title: ‘One day it will come’ 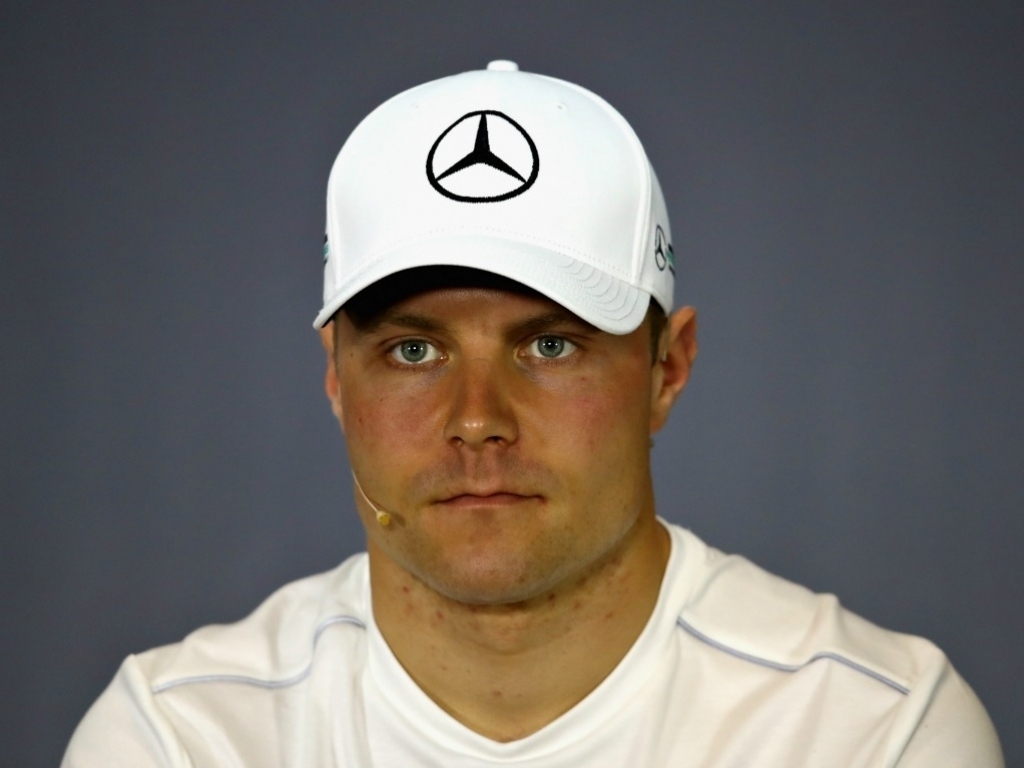 Valtteri Bottas is still "hopeful" that he has what it takes to launch a World Championship title bid and feels "one day it will come".

The Finn has recovered well from a crash in qualifying at the season-opening Australian Grand Prix, out-qualifying team-mate Lewis Hamilton twice since and finishing runner-up in both Bahrain and China.

It leaves him 14 points behind World Championship leader Sebastian Vettel in these very early stages of the season, and a moitivated Bottas is confident he can be in the mix.

“Hopefully this year [will be my maiden world title],” Bottas said.

"For me, it's the only goal in my career. But I take no pressure from it, I just work hard.

"I enjoy what I do because always when I enjoy it that's when I drive the quickest, I feel. One day it will come.

"When I was a kid I only dreamed of being a world champion, so I'm still chasing that dream."

Bottas is in his second season with Mercedes and in that time he has a better understanding of his team-mate Hamilton.

"Driving-wise what I've learned from Lewis is you can learn all kinds of details, different tracks, different racing lines, different driving styles, ways of setting up the car, being quick – it's fine details.

"I'm always willing to learn and he's very experienced, but I've seen nothing comes for free. He works hard and he's a team player."