Home Uncategorized Bottas: One target, you know what it is 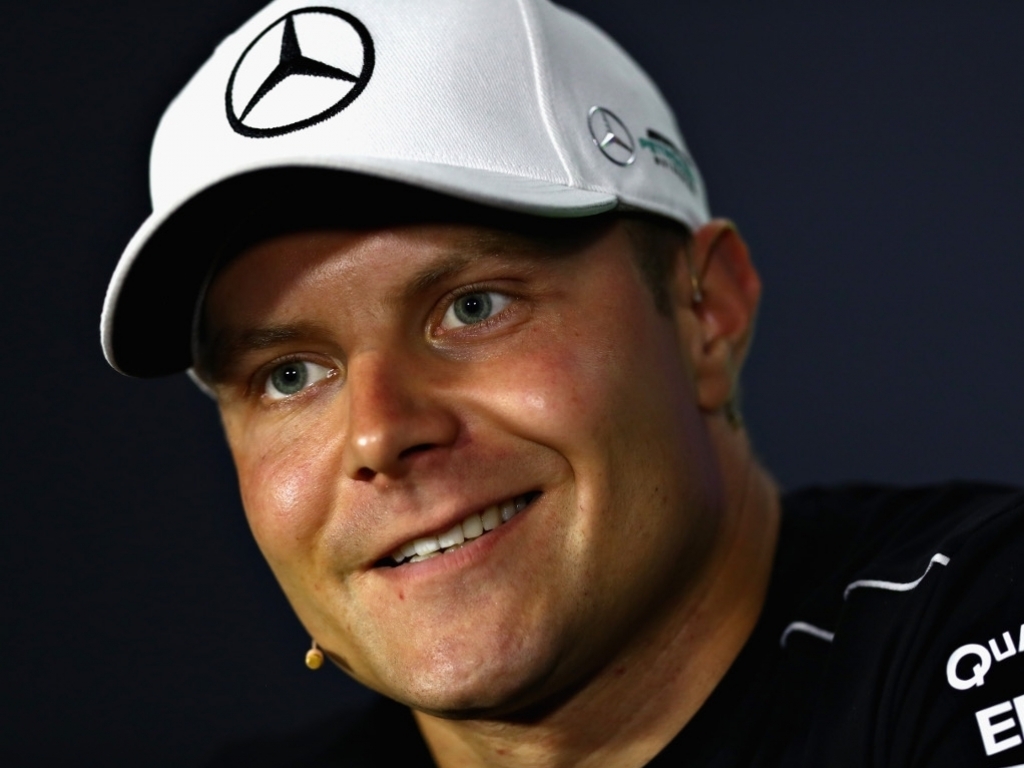 Valtteri Bottas has just “one target” for this year’s F1 campaign as he looks to beat team-mate Lewis Hamilton to the Drivers’ Championship title.

Last season Bottas had to settle for third as, while he was mathematically in the title fight, he never once challenged Hamilton or Sebastian Vettel for the top spot.

This year, he’s hoping he can.

“I have one target, everyone knows what it is,” he told the Mercedes website. “I have learned massively in my five years in Formula 1, especially in 2017, so I have high targets. And for us as a team, we want to stay at the top.”

Although the Finn was back in Brackley last week, it won’t be until late February that he takes to the track in Mercedes’ W09 for the start of pre-season testing.

“It is always so exciting driving a new car for the first time.

“The team is working so hard on the car and this year I have been able to follow that process, and see how demanding it has been. Because, last year I joined and the car was ready.

“So, yeah, I’m looking forward to trying the new car and then it is a new season, everyone starts from zero. A new season full of opportunities and my aim is to take those opportunities this year.”

As for whether there are any unknowns that he is keen to see play out, the former Williams driver replied: “There are always unknowns in Formula 1 and mainly related to performance, we have no idea where we are going to be. That’s exciting and I know everyone has given 100 percent to make a good car for us.

“It is going to be a new season and we need to make the most of it, because I am sure there are many teams that are willing to beat us. But, our will to stay at the top is hopefully bigger.”