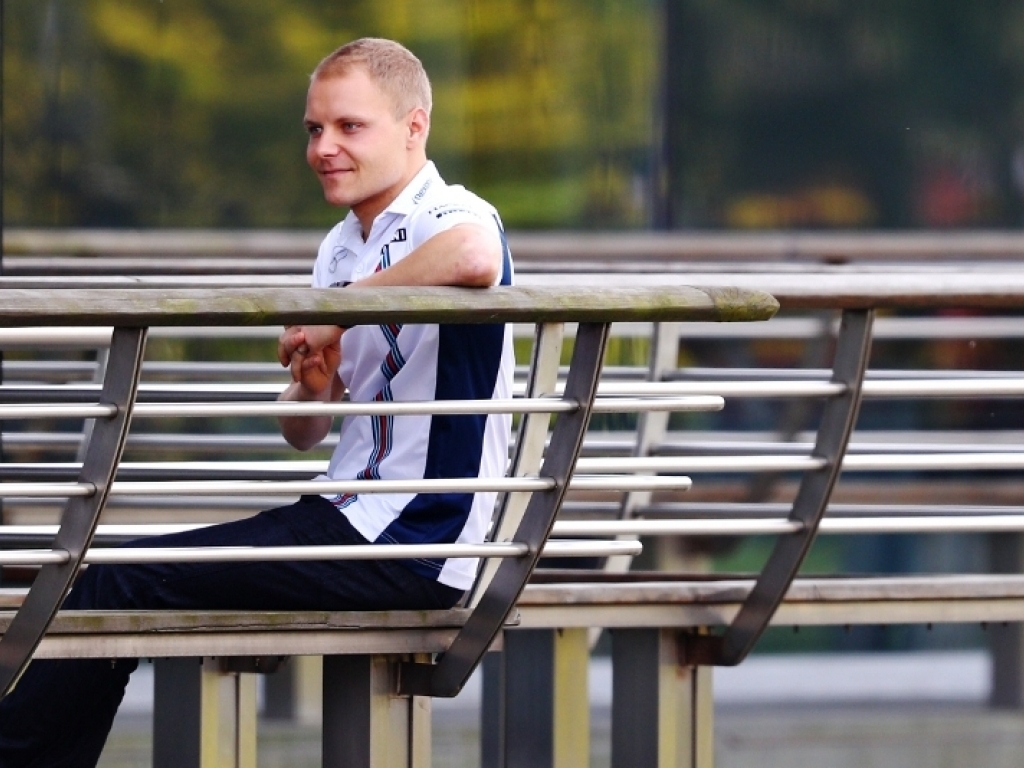 Williams driver Valtteri Bottas is confident that they can achieve third place on the Constructors’ Championship table at the end of the season.

The Finn believes that they can at least get close to Ferrari and possibly even pip Red Bull as the season progresses.

However, Red Bull have moved ahead of Ferrari and Williams in terms of performance this season after producing impressive drives at the Spanish and Monaco Grands Prix.

Bottas, though, claimed that his Grove-based team fully expected Red Bull to out-perform them in Monaco, where Daniel Ricciardo claimed pole position and narrowly lost out to Lewis Hamilton for the victory.

“It’s a long season and we still have some of our upgrades coming later in the year, in the next few races some of them, and we’re still going to tracks that will favour our car over theirs,” Bottas said.

“I think we’re definitively up for the fight for third place in the Constructors’ Championship and I’m confident we can beat them.

“We always knew they were going to be very quick in Barcelona [and Monaco], that was fully expected, because it’s not an engine-penalising track and it’s more of a track where aerodynamics is very important. Like I said we need to wait and see how they go in other types of tracks but I’m sure we can be quicker than them in some other circuits.

“It’s depends from the circuit and from the moment in the season. In some tracks they’ll be difficult to beat, in others we can be close to Ferrari and maybe ahead of Red Bull, so let’s see.”