Home Uncategorized Bottas: Our car is just not quick enough 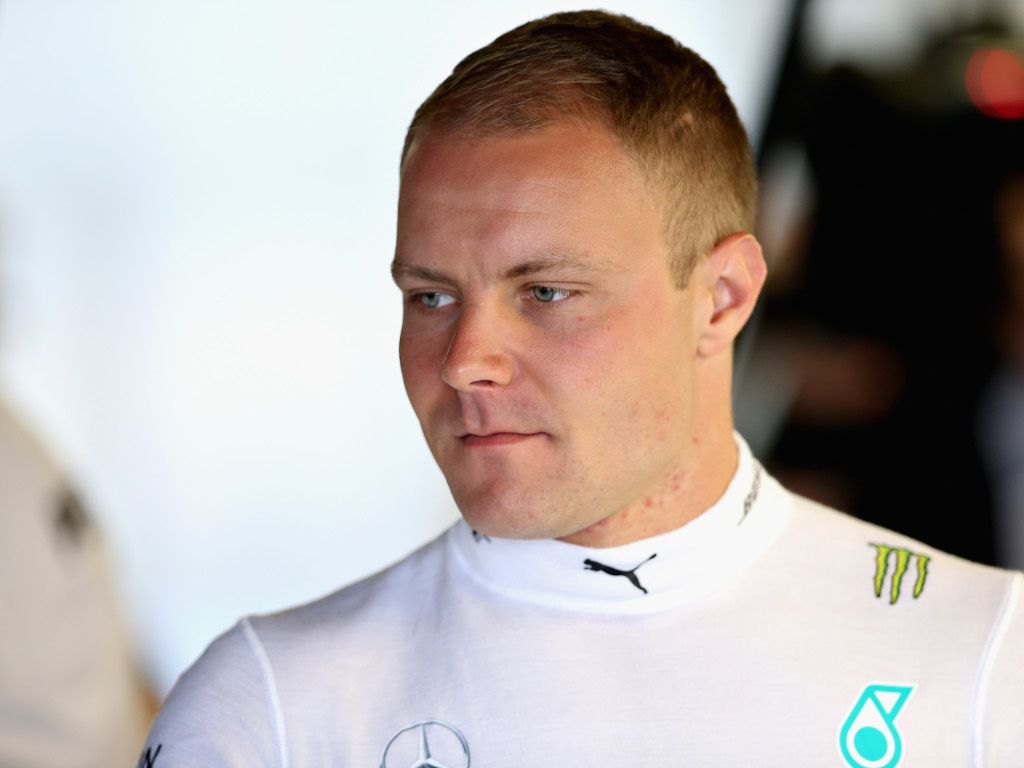 Valtteri Bottas says he is not upset with his runner-up result in Montreal, after all, his Mercedes just was “not quick enough.”

Bottas’ started the Canadian Grand Prix from second on the grid and that is where he was come the chequered flag.

While there were moments it looked as if he may have the pace to challenge Sebastian Vettel for the race win, that turned out to be more a case of Vettel being in traffic.

Sunday’s P2 was Bottas’ fourth in seven races, however, the Finn says he’s not disappointed with his result

“Second place as a driver when you really want to win races is not the best place to be,” he said.

“But you know, honestly here we started, with the start we had, with the pace we had, there was nothing more possible.

“That’s where we are as a team now.

“Ferrari was better this weekend, Red Bull very close to us, so I think nothing we could have done better.

“Our car is just not quick enough, so I don’t get too upset being second but no doubt I really want to win.

“And there has been many occasions this year that it has been pretty close, so for sure we’ll keep pushing on that – but as a team we need to improve, and also for myself, trying to find every single little bit I can.”