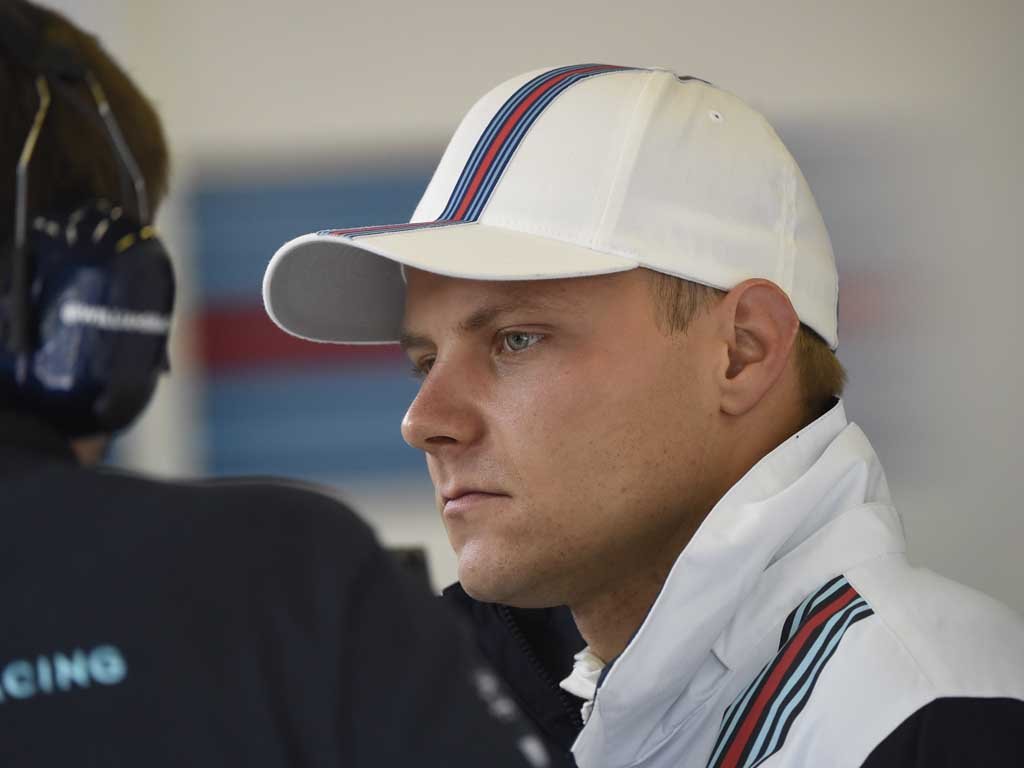 Valtteri Bottas produced one of the most impressive displays at the Italian GP yet the Finn left Monza a bit disappointed.

Starting third on the grid, the Finn was hoping for a good getaway to challenge Lewis Hamilton and Nico Rosberg for the victory, but he made a nightmare start and found himself outside the top 10 after the opening lap.

He made a brilliant recovery and ended up finishing fourth behind the Mercedes duo and his Williams team-mate Felipe Massa.

Asked by Autosport if he would’ve been able to challenge if he didn’t have problems at the start, Bottas replied: “They seemed to be really strong. I don’t know how much they were on the limit with engine modes.

“But even though in the first 20 laps I was fighting, when I got to the clean air I could keep a more or less similar pace to them, so that will be a question mark forever I think.

“It’s a pity because I came into the race with the mentality that this is probably the best chance of the season to fight for the win, so fourth position is not really that satisfying.

“But we need to look at the positives, because in the end we got good points for the team and now we are ahead of Ferrari [in the Constructors’ Championship], which compared to last year is a really good result.”