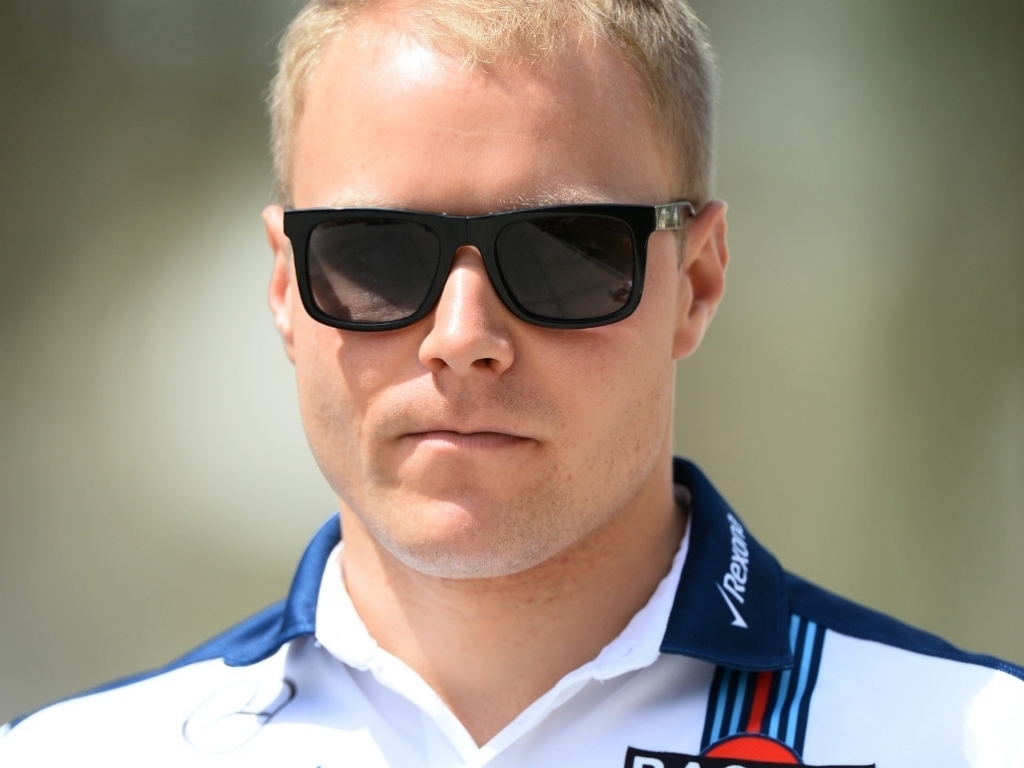 For the second race in a row, Valtteri Bottas managed to fend off a Ferrari on his way to fourth place in the Spanish GP.

"It feels good to split the Ferraris for a second race in a row and this has been another solid points haul for the team. Tyre life was better than we expected and as a result we changed from a three-stop to a two-stop race, which was a good strategic choice from the team because it allowed me to keep Räikkönen behind." he said.

Bottas made a fantastic start, even briefly diving in front of Lewis Hamilton for third place into turn 1. He wasn't able to maintain the position however as Hamilton, with slightly better track position, managed to get past on the outside to retake the position.

Towards the end of the race, Bottas started to catch Vettel at around half a second per lap but then found himself coming under immense pressure as the other Ferrari of Raikkonen reeled him in. The Ferrari driver was never able to get close enough to attempt a pass and Bottas did enough to hold onto fourth.

Bottas was particularly pleased with how his Williams performed. "The big positive is that we were closer to the leaders than we have been at any point this season. That gives me a lot of hope because we have shown that the updates we are bringing are improving our performance. I want to thank all the team here and in Grove for providing me with a great car to go racing with, and I’d also like to thank Mercedes HPP as they continue to push hard on the power unit to help us keep our competitors at bay."