Home Uncategorized Bottas: Pole was out of reach 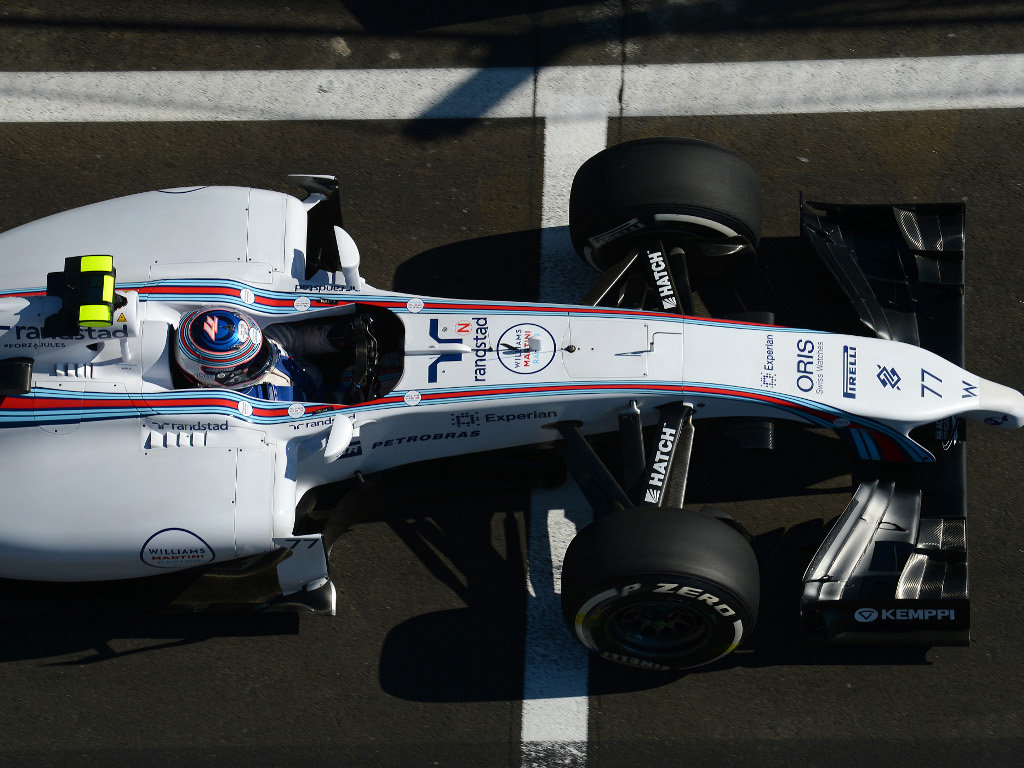 Even though he was up in the middle sector on his final flying lap, Valtteri Bottas says his mistake probably cost him second, not first.

Although the deficit at the end was 0.407s, Bottas came close to taking pole position for Sunday’s Russian Grand Prix.

Putting in his final lap in qualifying, the Williams showed impressive pace through the first two sectors.

However, having used his tyres too much at the start of the lap, the Finn lost rear grip in the final corners.

He eventually finished third quickest behind the two Mercedes drivers.

Speaking in the post-qualifying press conference, he said: “I didn’t know at that time that it was close to the pole, I only knew how it was compared to my best lap which was my previous lap.

“I knew I had one lap left to go and, looking back, maybe I took too much out of the tyres in the beginning of the lap so the last sector became a bit more tricky.

“As I was gaining time compared to my best it became more difficult in the last few corners and I risked a bit too much and went a little bit wide and here when you go off line it is very slippery.”

Asked if he was ‘very upset about it’, he said: “Of course, it is not nice to make a mistake but I think in the end today it maybe cost me one place maximum.”