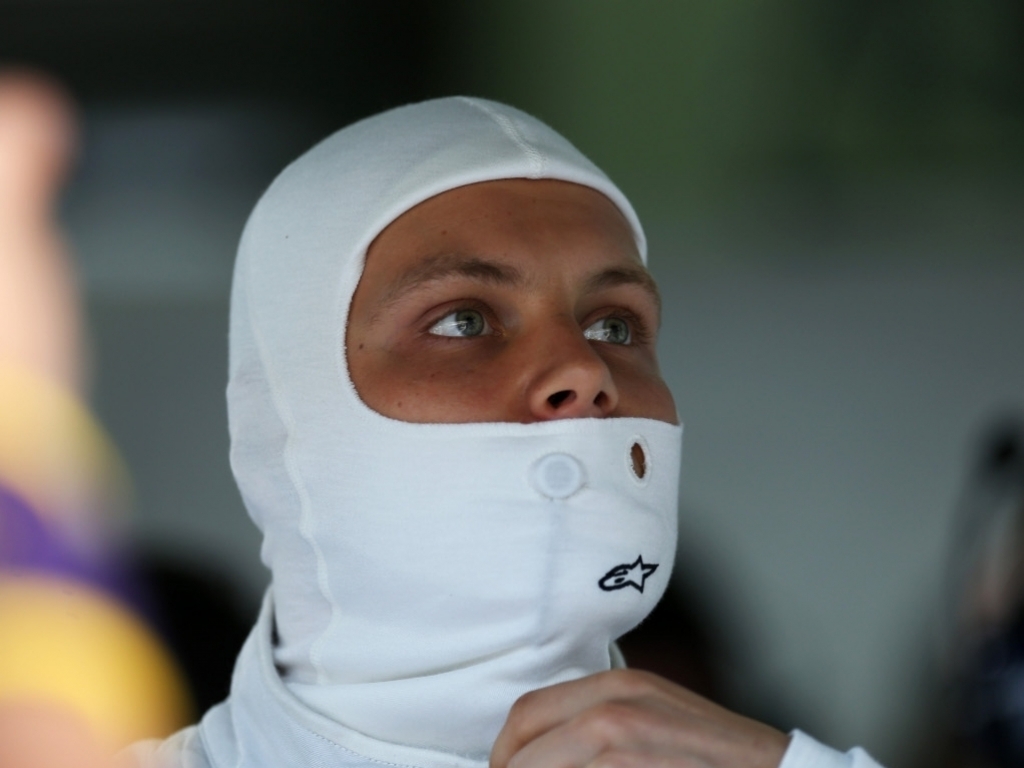 Williams have previously admitted that the days of rolling the dice and "chasing rainbows" are in the past and they are happy to do "flat, boring races" to score solid points.

However, they went against the grain in Montreal as they changed from a two-stop strategy to a one-stopper and it resulted in Bottas claiming their first podium of the season.

The team was also helped by the fact that Kimi Raikkonen pitted twice and also had a spin on his outlap.

"We had an opportunity to get third and we took it," Bottas is quoted as saying by Autosport.

"We knew it could be a risk but the team knew what to do and we were right.

"There was not much threat from behind so we could take a bit of a risk, and I'm really proud that we did.

"I thought was really dynamic, so really good job from the team and it was not a bad race from me either."