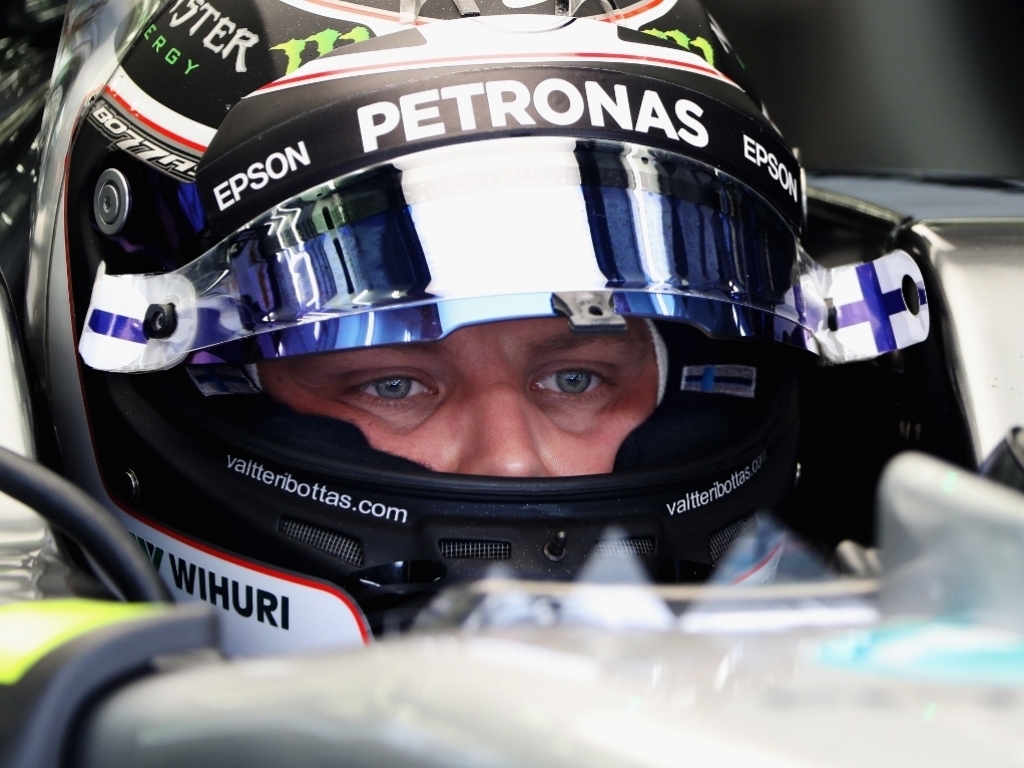 Mercedes topped the timesheets for the second day running as the first in-season test came to an end in Bahrain.

Lewis Hamilton handed over driving duties to Valtteri Bottas on Wednesday and the Finn went faster than his team-mate with a best time of 1:31.280.

However, more notable was the fact that Bottas completed more laps than any other driver at the Sakhir circuit with 143 laps to his name, suggesting the Silver Arrows are working towards having a better understanding of the Pirelli tyres.

Toro Rosso and Force India also racked up over a century laps in total, as did Gary Paffett in the Williams, but there was limited running for Sebastian Vettel in the Ferrari after a lengthy absence in the morning session.

It is not clear what the issue was that prevented the World Championship leader from another mammoth run. He was able to recover and complete 63 laps on the final day, and finished with somewhat of a late flourish after climbing to P2 inside the final hour, two tenths slower than Bottas.

Carlos Sainz Jr – six tenths off the pace – rounded off the top three, while there was a much more productive day for Stoffel Vandoorne in the McLaren, who tested new parts in the afternoon and completed 82 laps in total. He finished fourth fastest 0.8 seconds off the pace set.

There was more trouble for Red Bull, though, with Pierre Gasly not able to emerge from the garage again after the unofficial lunch break until very late into the afternoon.

Daniel Ricciardo managed just 45 laps in the RB13 on Tuesday after power unit problems, but it is still unknown whether the same issue hindered Gasly’s progress.

The eight-hour session was relatively drama-free, with Mercedes prompting the only red flag of the day when Bottas’ W08 came to a stop because of a minor steering wheel issue which was fixed in 15 minutes.

There was also one eye being cast on the next race in Sochi, with teams close to completing their pack-up operations and getting ready to send their cargo to Russia for round four.