Home Uncategorized Bottas rates season as ‘7.5 out of 10’ 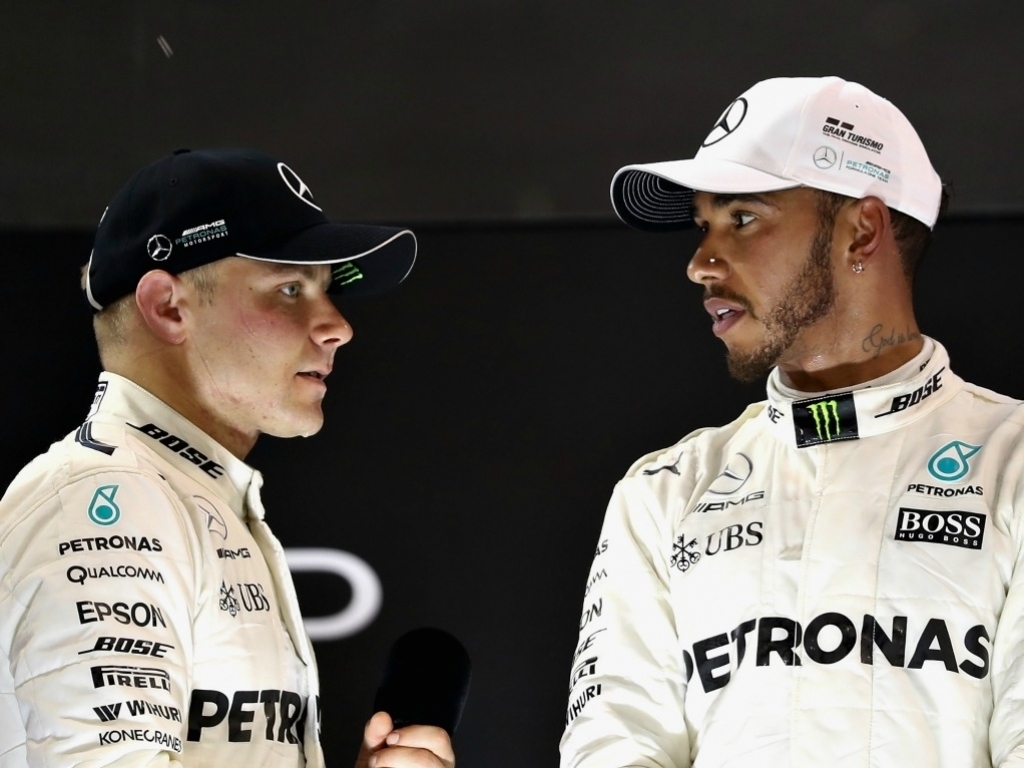 Valtteri Bottas would rate his 2017 season as “7.5 out of 10” after vowing to produce a title challenge next year.

Bottas enjoyed a decent opening campaign in the Mercedes after finishing third in the drivers standings, 19 points behind team-mate and world champion Lewis Hamilton.

The Finn ended an 11-race drought by winning at the season-ending Abu Dhabi Grand Prix, and hopes that is a sign of things to come in 2018.

“Overall, if I had to rate my season out of 10 I would maybe say 7.5,” said Bottas, at an event for Mercedes sponsor PETRONAS in Malaysia.

“I think there’s a lot of things I can do better next year.

“There were many races where I did struggle, and I didn’t perform at the level I wanted and the level I had to be at if I was going to fight for the title.

Bottas knows he needs to improve next season, as he expects the competition from Ferrari, Red Bull and McLaren to become much fiercer.

“I need to attack those issues. I need to learn every single thing I can from 2017, which I’m sure I will by working hard over the winter with the team, and then I want to be a better, more complete, driver. Whatever that brings next year, we’ll find out.”