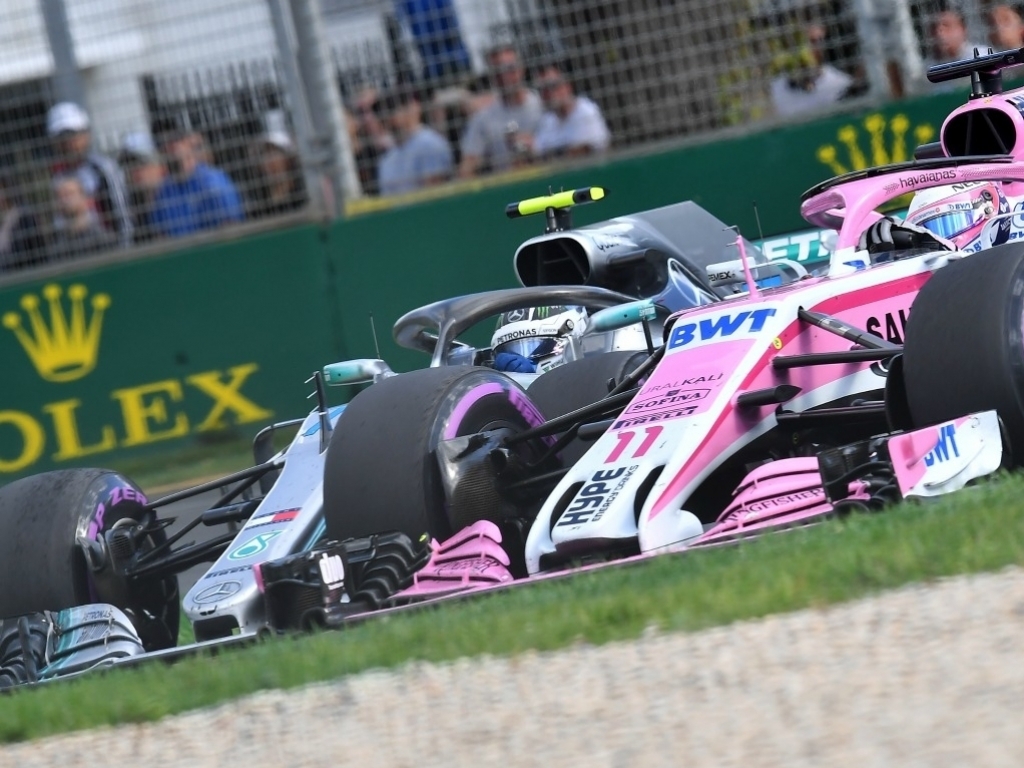 Valtteri Bottas has said he was not able to attack as much as he would have liked in Australia because of concerns over engine cooling.

Bottas started all the way down in P15 after a crash in Q3 left him unable to set a time and collect a five-place grid penalty for a new gearbox.

The Finn was unable to make an immediate impact off the grid, instead having to pick his moments to attack very carefully as he clawed his way to a P8 finish.

“We expected it was going to be difficult,” said Bottas.

“And we knew you need a big pace difference, delta, to overtake, if the other guy doesn’t do any mistake. Especially if there’s a train of cars like I had in the whole second stint.”

“And there was not much things happening that was really helping me. I think the Virtual Safety Car maybe I gained a little bit, stopping under that.

“Other than that it was a pretty frustrating race in the end because we do have a good car but there was nothing I could do. I was trying to take all the opportunities, got some overtakes.

“On top of that what was really limiting us today was overheating.

"I think there was something wrong with the calculation for the cooling we estimated for today so I couldn’t really be close to other cars so I couldn’t put pressure on other cars for long, I could only be, like, two laps and then I had to back off, try again. So it was not quite ideal.”