Home Uncategorized Bottas rues ‘most difficult time of my career’ 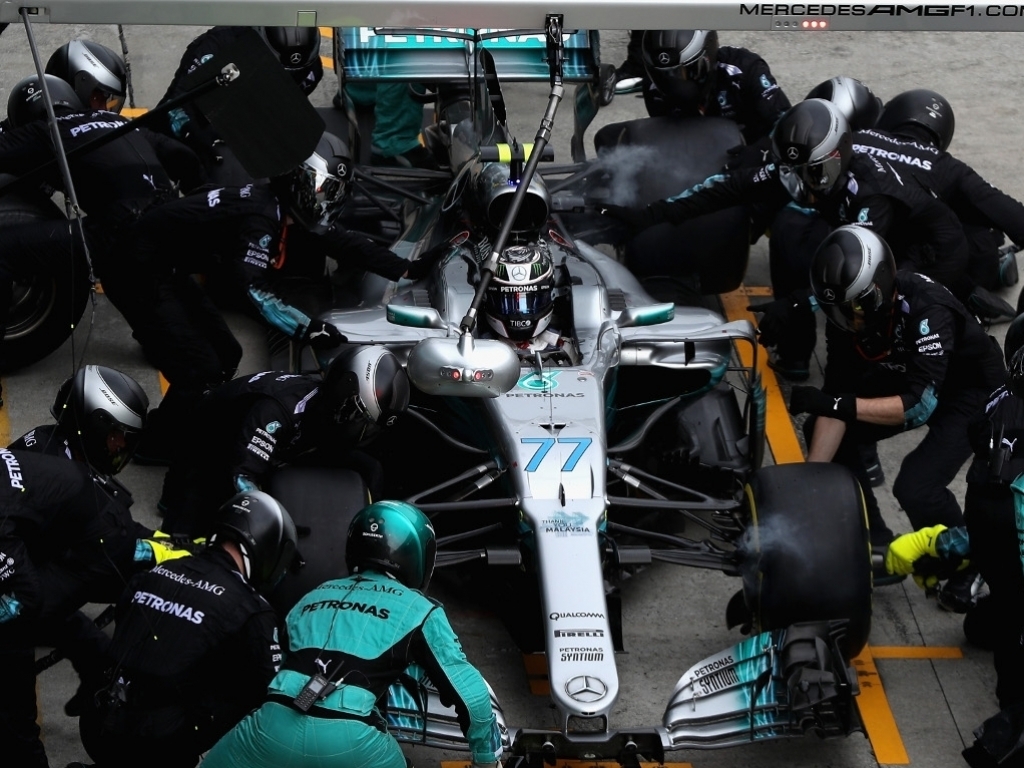 Well short of his team-mate’s performance in Malaysia, Valtteri Bottas says he is going through the “most difficult time” of his F1 career.

The Mercedes driver admitted after Saturday’s qualifying at Sepang that needed a “good look” in the mirror after Hamilton qualified P2 while he was just fifth.

There was, however, more of the same on Sunday.

While Hamilton raced to second place, Bottas was P5 on the day – even losing out to Sebastian Vettel who started the grand prix last on the grid.

“It’s the most difficult time of my career,” Bottas said. “I just want to perform and I haven’t been doing that for some time, for many varied reasons.

“There are many, many question marks on me given that in recent races Lewis has been going very strong and the gap between us has been growing.

“I definitely have to turn it around very quickly, if I keep doing races like this it won’t be good for anyone.”

He added: “This sport is sensitive for the mental state. It maybe sounds funny but it’s a very, very sensitive sport mentally and you need to be absolutely on it if you want to be the quickest.

“It’s never a good thing when you jump in the car and you don’t fell 100 percent.”