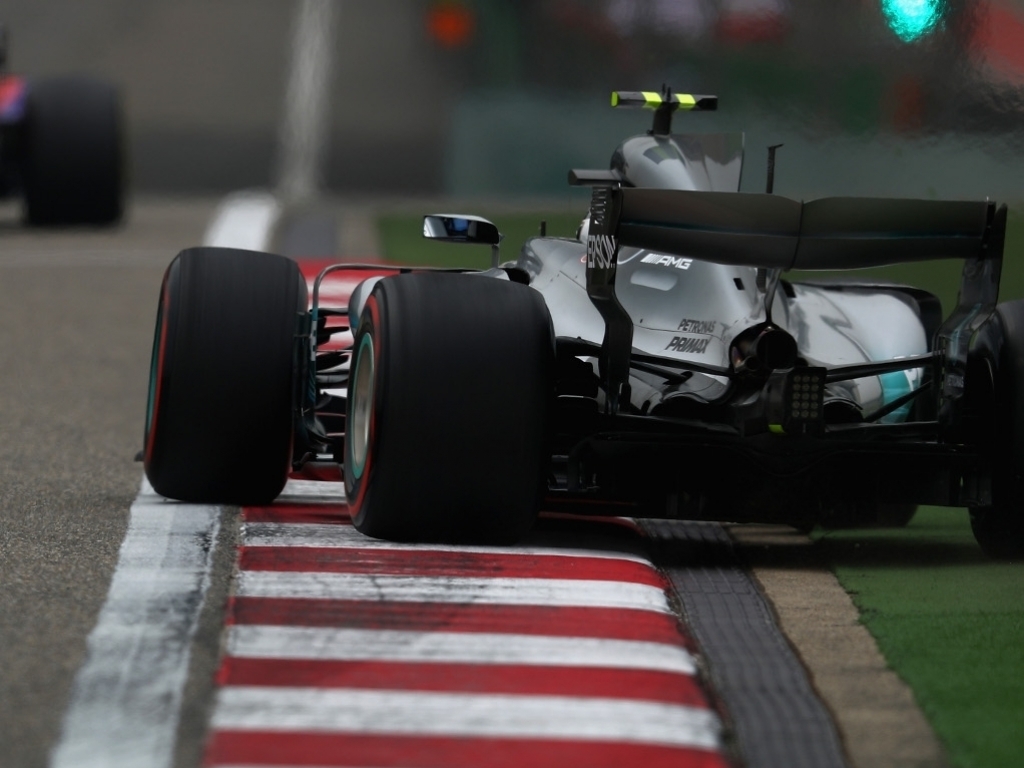 Valtteri Bottas concedes it was a “stupid mistake” of his own making that saw him spin behind the Safety Car in Shanghai, cost him vital positions and ultimately points.

While his team-mate Lewis Hamilton romped to the victory at the Chinese Grand Prix, Bottas endured a difficult Sunday afternoon.

Although he was running inside the top five when the Safety Car was brought out for Antonio Giovinazzi’s crash, he was down in P11 when it pitted due to a spin of his own making.

“It was just my own mistake,” Bottas explained.

“I was trying to do everything I can to keep the tyres warm, put temperature in it, and I went too far away, was too aggressive, made a mistake and spun.

“After that it was tricky for a while to get the tyres working again. I got them there eventually and then the pace was good.

“But from the stupid mistake of mine we lost a lot of points today.”