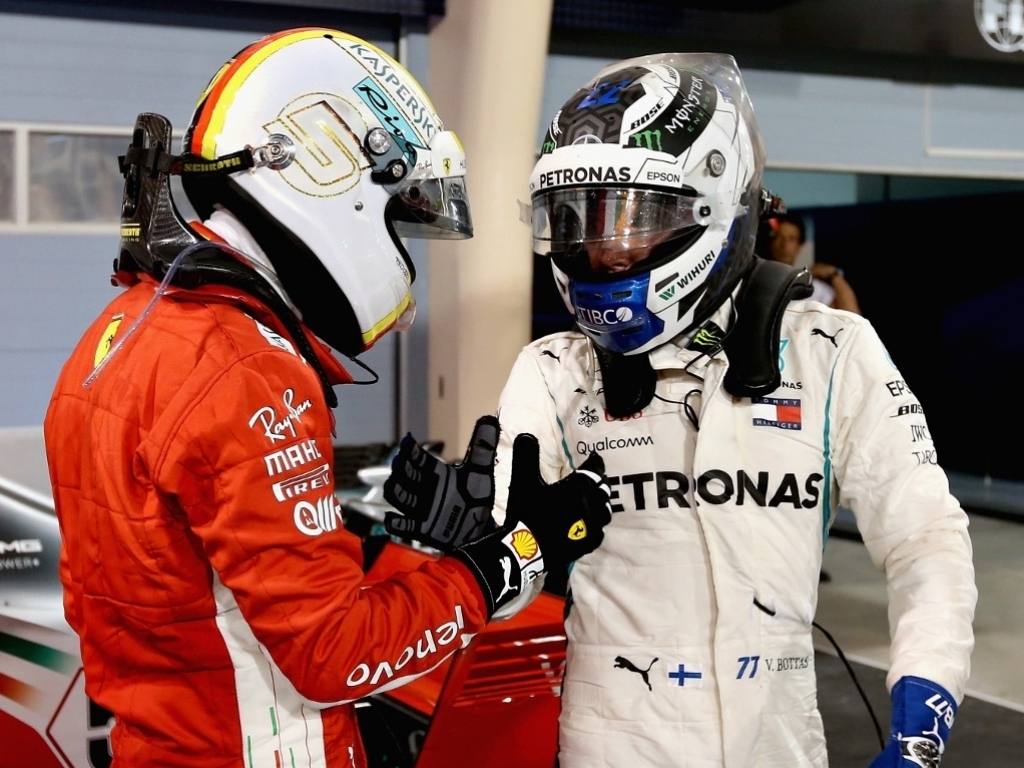 Second in Bahrain by just 0.699s, Valtteri Bottas says this past weekend’s grand prix highlighted “some weaknesses” in Mercedes’ W09.

Mercedes struggled to match Ferrari’s pace in the heat at the Bahrain International circuit with the Scuderia locking out the front row of the grid.

And although Mercedes recovered to finish second and third on Sunday, Bottas was unable to pass Vettel for the lead.

“I think this weekend has really opened up our eyes in terms of how much we still have to work with the car,” he said.

“In certain conditions it’s really fast but like yesterday [qualifying] we could spot some weaknesses and even today.

“It’s been an important weekend, we need to make sure we keep improving what are the negatives of the car, compared to Ferrari.”

The Finn says he gave it “everything” he had as he closed on Vettel in the final ten laps, putting his longer-lasting medium tyres to good use as Vettel’s softs began to fall off.

However, he just wasn’t able to get that final 0.7s.

“When you’re closing up on the car ahead and you get to the braking zones you lose quite a bit of front downforce because you’re running in turbulence, that mainly affects the front end and it’s a bit easy to lock up the front wheels.

“It’s early days, but anyway it was a lot better than two weeks ago and today, the race pace we had, was actually slightly better than what we expected coming into the race, so that was positive.”