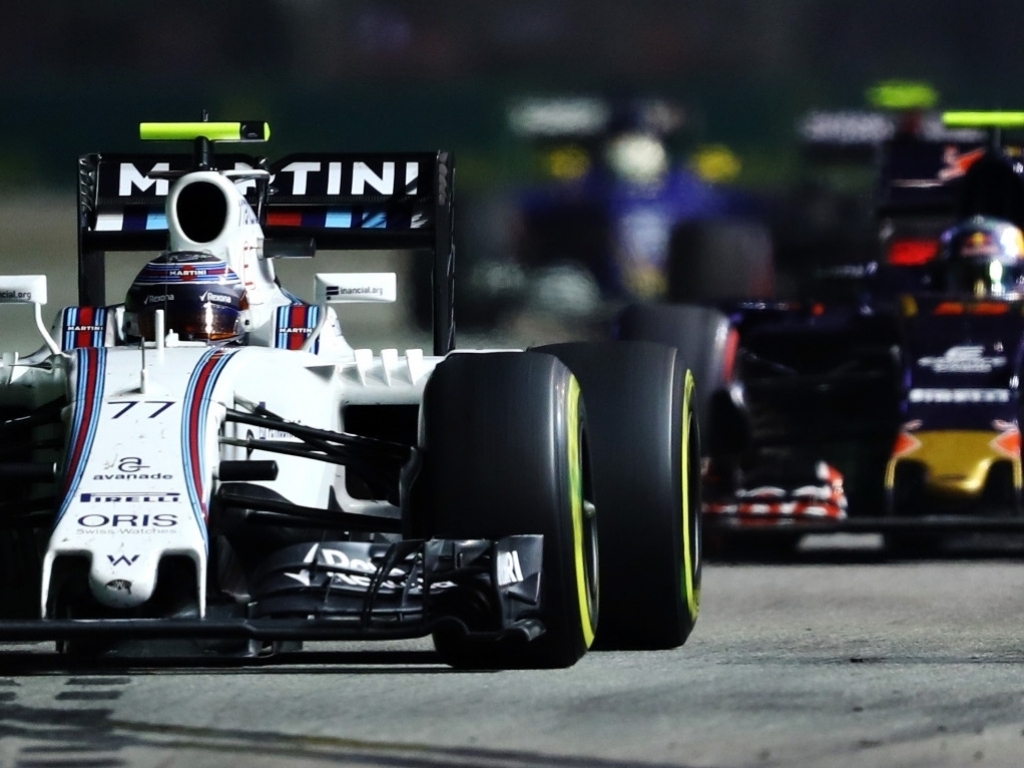 After Valtteri Bottas’ seatbelt came loose during the Singapore Grand Prix, Williams have said that they will be conducting an investigation into the incident.

During the Grand Prix, the recently married Finn told the Williams garage his seatbelt had come undone, which resulted in him pitting so a mechanic could fix the problem.

He ultimately returned to the track but suffered an early retirement shortly after due to a mechanical issue.

The incident worried Williams’ Rob Smedley and he is desperate to know the reasoning behind it.

“His seatbelt came undone, he told us on whatever lap it was, so we pitted immediately and did them up again in the pits,” he said.

“We need to understand why they have come undone, because it is really quite a worry in itself that seatbelts come undone while they are driving at these sort of speeds.”

Back in 2014, Bottas suffered another seatbelt issue, but Smedley is confident that two incidents don’t relate to one another.

“I don’t think it is a similar issue, but it was a seatbelt issue. As usual we just have to go away and do the correct analysis and due diligence,” he explained.

“But the main thing is that we fix it for Malaysia and see what it was. We have done all the season without the seatbelts coming undone in the practice or race or anything like that, so it is a bit of a worry that it suddenly just happened.”