Home Uncategorized Bottas: Sebastian is the next target 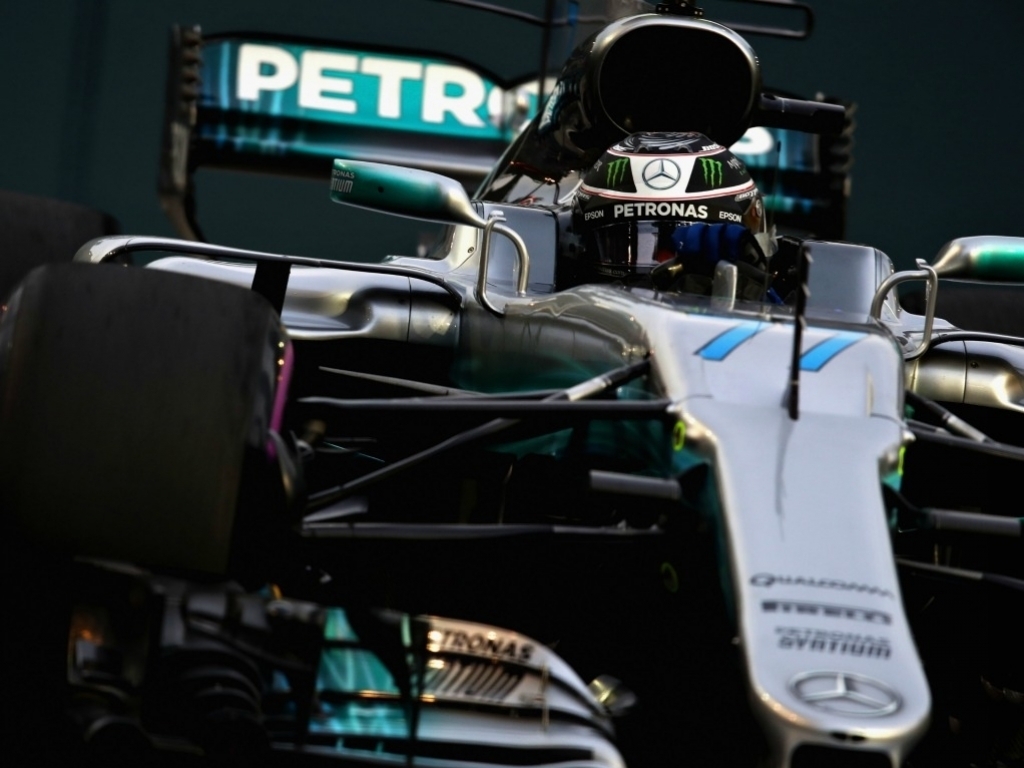 Valtteri Bottas believes there are still "plenty of opportunities" in the title race after a turn-up for the books at the Singapore Grand Prix.

Mercedes were expected to struggle at the Marina Bay Street Circuit on Sunday, but they managed to leave the track with a 1-3 finish as Lewis Hamilton claimed victory while his team-mate was third.

Bottas conceded they "got lucky" after the Ferraris of Sebastian Vettel and Kimi Raikkonen, and Red Bull's Max Verstappen were involved in a first-corner accident and were forced to retire.

Hamilton managed to keep clear of the chaos and went on to win the race despite three Safety Cars while Red Bull's Daniel Ricciardo was second with Bottas taking the final podium spot.

"It was very good damage limitation today. We got lucky but I have to say the car working much better than expected today," the Finn said.

"I was really waiting for the opportunities. Personally I struggle in the wet with the pace, but in the dry it was pretty good."

Sunday's results mean Bottas is now only 23 points behind Vettel, who in turn is 28 points behind leader Hamilton, in the standings and when asked about his title ambitions, he replied: "There are still plenty of races to come and plenty of opportunities [in the Championship]. Sebastian is the next target."