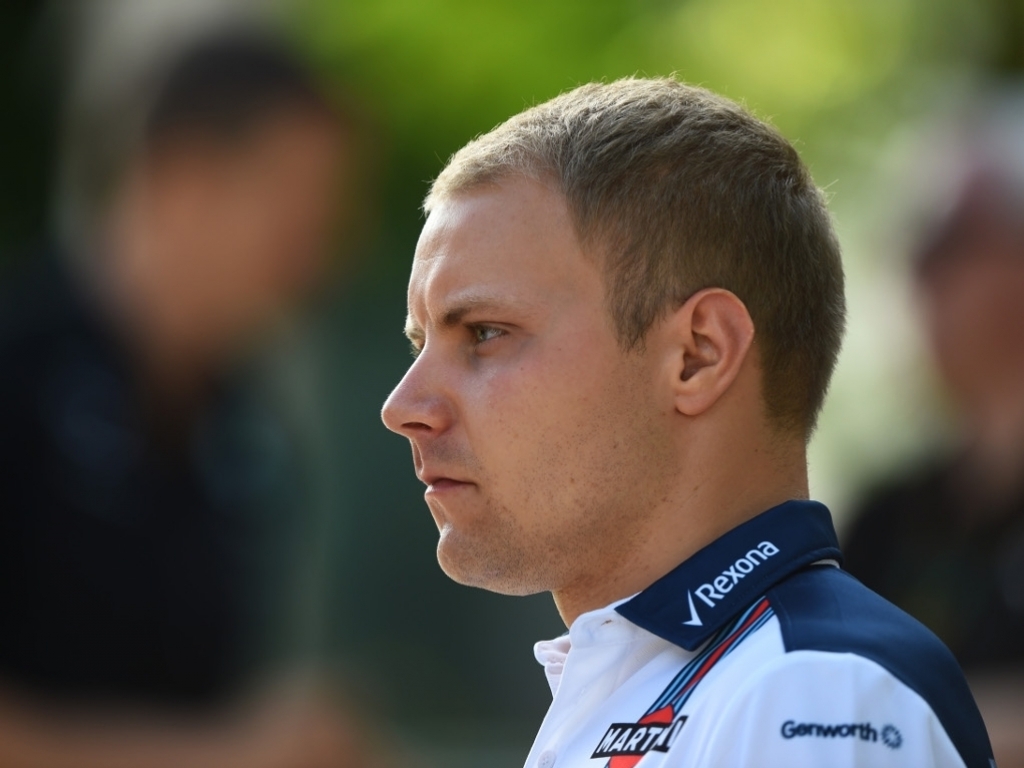 Valtteri Bottas admits the recent Ferrari rumours didn't do his relationship with Williams any good, but he is confident things will be "easier" now that Kimi Raikkonen has signed a new contract.

The Finn was strongly linked with a move to Ferrari for the 2016 season as Kimi Raikkonen was rumoured to be on the verge of being axed, but the Scuderia confirmed on Wednesday that they will retain the 2007 World Champion next year.

Bottas admits the past few months have not been easy and says he was unimpressed by the constant speculation.

"It's been unnecessary, because most of it has not been true," he said. "It doesn't do any good to mine and the team's relationship. It's not fair for us, and it's not fair to Kimi and Ferrari. But for sure now it's easier because everyone knows more or less what's happening.

"At some point people wrote that I had done a pre-contract [at Ferrari], which is not at all true.

"Of course you need to look around at what's available, but now they [Ferrari] have made a decision, and it's very clear for everyone what the situation is, so it doesn't change anything."