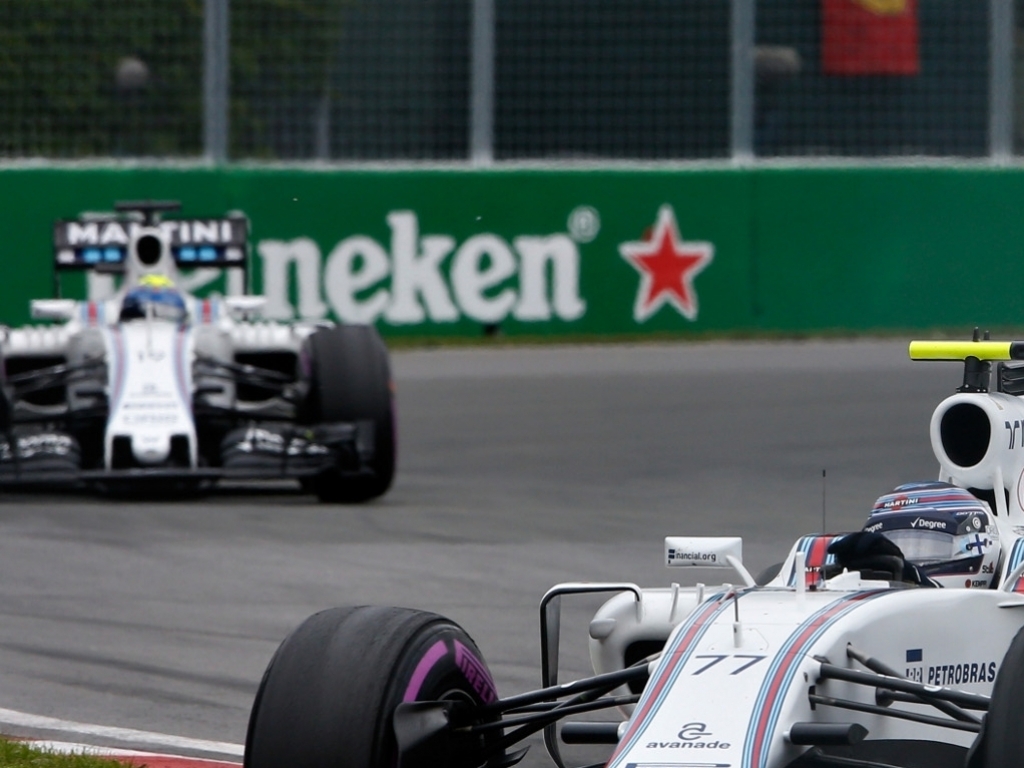 After in-season testing at Silverstone concluded, Williams have admitted that they have not been able to see a positive impact that their new front wing was supposed to bring them.

Introducing a new front wing design at the start of the season, Williams had an opportunity to try out different configurations during the two testing days.

With Valtteri Bottas at the helm during Wednesday’s session, the Finn admitted that there was no clear difference between the upgraded one and the normal one.

“We ran three, all from this year, from the beginning and the very latest ones, and we found small differences,” he explained.

“We honestly still struggle to see big differences as we would like to see.

“We were predicting bigger gains, but at the moment we’re struggling a little bit to put it directly as downforce and lap time. But we’ve found some results which could benefit us, not in the very near future, but later on.”

Bottas also added some insight on why they trialled their double decker rear wing again, saying that it was to collect data on how fast they can go if they increased their downforce.

“It’s adding downforce, and the main thing is trying to fine tune the balance a bit better, and how much we gain with x amount of downforce, especially in cornering conditions because that is the weakness we have at the moment – cornering grip,” the 26-year-old continued.

“So we are trying to see what it does, if we can make the downforce in the corner a bit better.”