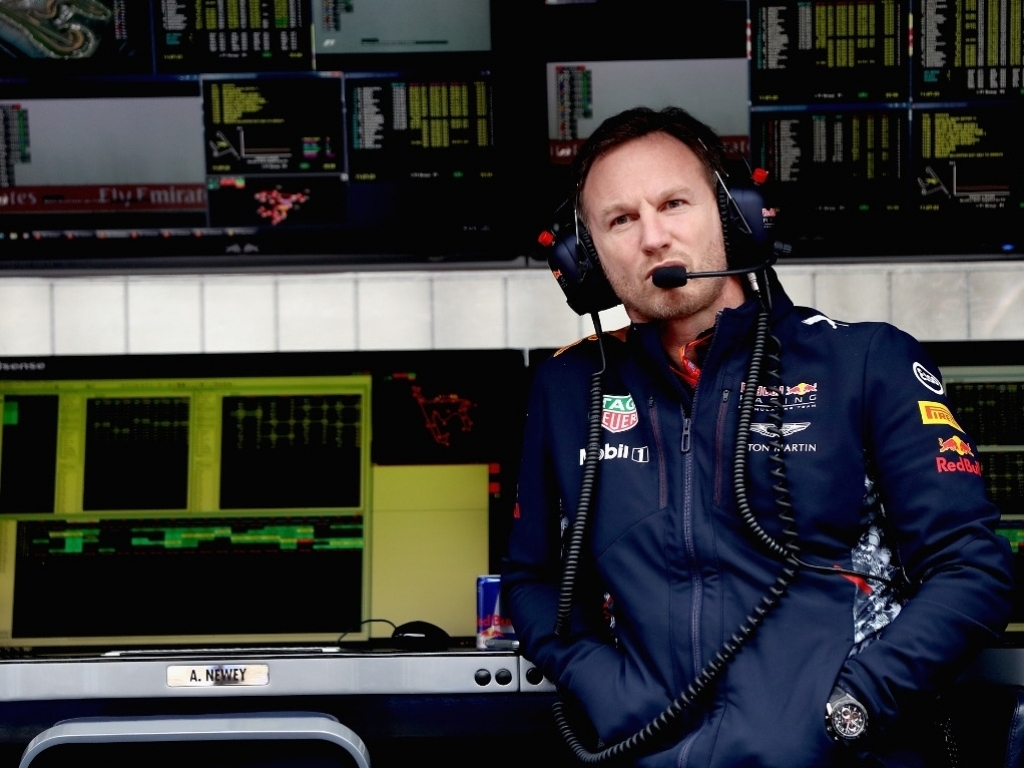 Verstappen was forced back into the pits after running over Bottas’ T-wing, which, for the second race week in succession, fell off his car.

The Dutchman lost track time as Red Bull were forced to change the floor his RB13.

He added with a smile: “Absolutely ban it, get rid of them, illegal and all those things.”

However, the team boss, who has long spoken of his desire to get rid of T-wings, doesn’t believe it will happen this season.

“I don’t think they will be banned based on falling off.

“I don’t think [FIA race director] Charlie [Whiting] has that strong an appetite to get rid of them.

“They look horrible, they are dangerous.”